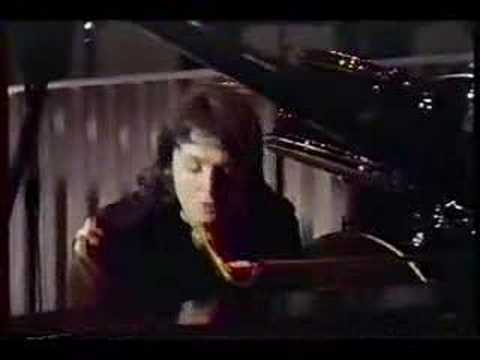 June 1, 1973: Wings released the single "Live and Let Die." Credited to Paul and Linda McCartney, the record was the title song of the new James Bond film "Live and Let Die". It would go on to be one of the group's most successful singles, and the most successful Bond theme to that point, peaking at # 2 on the US Billboard Hot 100 and #9 on the UK Singles Chart.