8 June 1974, Dolly Parton was at No.1 on the US country chart with 'I Will Always Love You'. Elvis Presley indicated that he wanted to cover the song. Parton was interested until Presley's manager, Colonel Tom Parker, told her that it was standard procedure for the songwriter to sign over half of the publishing rights to any song Elvis recorded. Parton refused. 'I Will Always Love You' later became a worldwide No.1 hit for Whitney Houston in 1992 when featured in The Bodyguard. https://www.thisdayinmusic.com/artists/dolly-parton/ 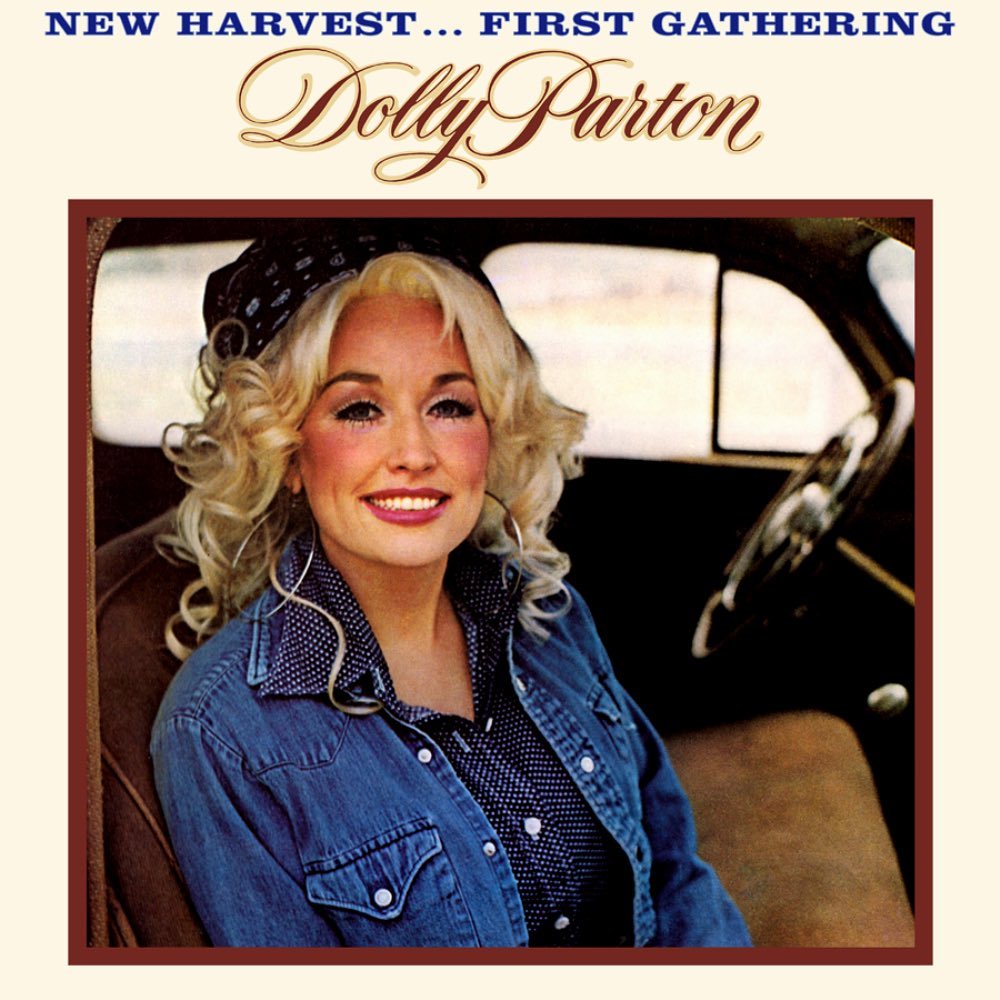 Dolly Parton was born on 19 January 1946 in a one-room cabin on the banks of the Little Pigeon River in Pittman Center, Tennessee.

Drummer MARCO MINNEMANN Looks Back On Auditioning For DREAM THEATER – “To Be Honest, I Never Took It That Seriously; It Was Just A Thing That Happened On The Spot”