9 June 1964, During an evening session Bob Dylan recorded Mr. Tambourine Man at Columbia Recording Studios in New York City. This was the first session for the Another Side Of Bob Dylan, which saw Dylan recording fourteen original compositions that night. The Byrds later recorded a version of Mr. Tambourine Man that was released as their first single and reached No.1 on both the US & UK Chart. The Byrds' recording of the song was influential in initiating the musical subgenre of folk-rock, leading many contemporary bands to mimic its fusion of jangly guitars and intellectual lyrics in the wake of the single's success. https://youtu.be/OeP4FFr88SQ 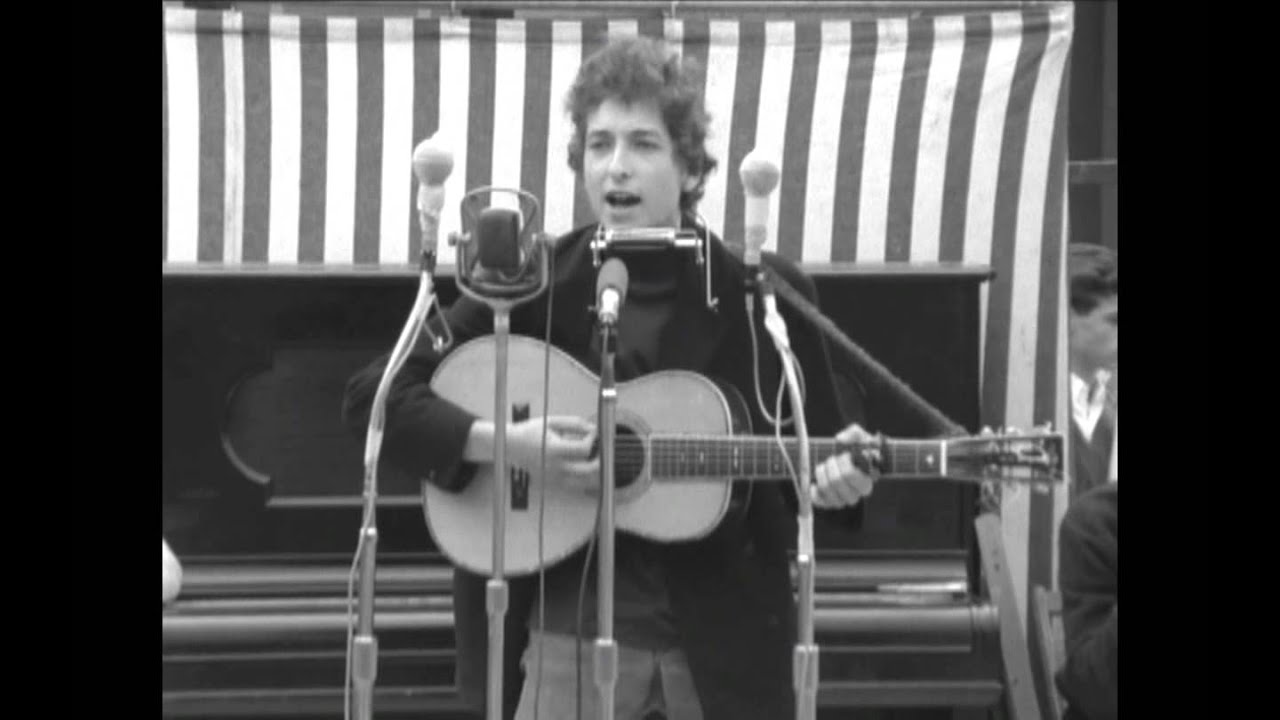