12 June 1970, David Bowie released the single 'Memory of a Free Festival', which featured guitarist Mick Ronson and drummer Mick Woodmansey's studio debut with Bowie's band, bringing together the line-up that would shortly record The Man Who Sold the World. The track also featured Marc Bolan on lead guitar and backing vocals. https://youtu.be/J2t_dL_snBA 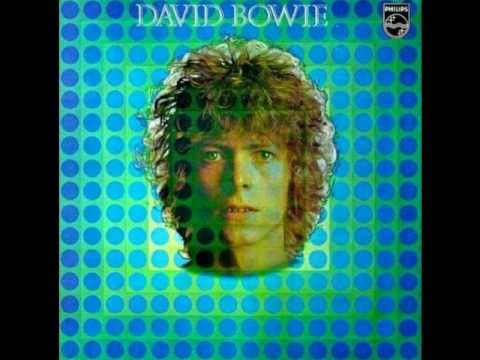