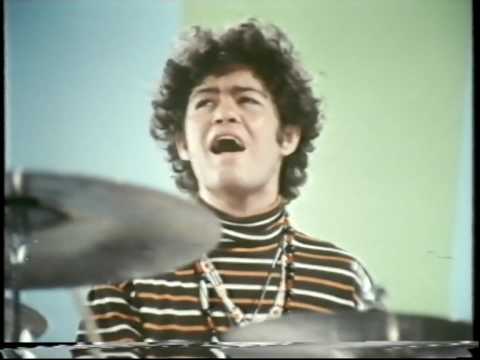 June 10, 1967: The Monkees recorded the song "Pleasant Valley Sunday" at the RCA Studios in Hollywood. When its released in July 1967 it will become one of their biggest hits and peak at #3 on the US charts; the song also appeared on the fourth Monkees album, "Pisces, Aquarius, Capricorn & Jones Ltd." in November 1967.

By now, the Monkees themselves were playing more and more on their records, with additional help from studio musicians. Peter Tork played piano and Mike Nesmith played the famous opening guitar riff on "Pleasant Valley Sunday." Chip Douglas, a former member of The Turtles who produced the "Pisces, Aquarius, Capricorn & Jones Ltd" album, played bass and came up with the guitar part, which was based on The Beatles "I Want to Tell You." He taught it to Nesmith, who overdubbed it twice. Davy Jones played the maracas, while the vocals were handled by Micky Dolenz.