Rory Gallagher | This Day In Music

14 June 1995, Irish guitarist Rory Gallagher died after a chest infection set in following a liver transplant. Had been a member of Taste before going solo, sold over 30m albums worldwide. Voted Melody Maker's Top Musician of the Year in 1972, auditioned for The Rolling Stones following the departure of Mick Taylor. Gallagher made his final performance on 10 January 1995 in the Netherlands. https://www.thisdayinmusic.com/stairway-to-…/rory-gallagher/ 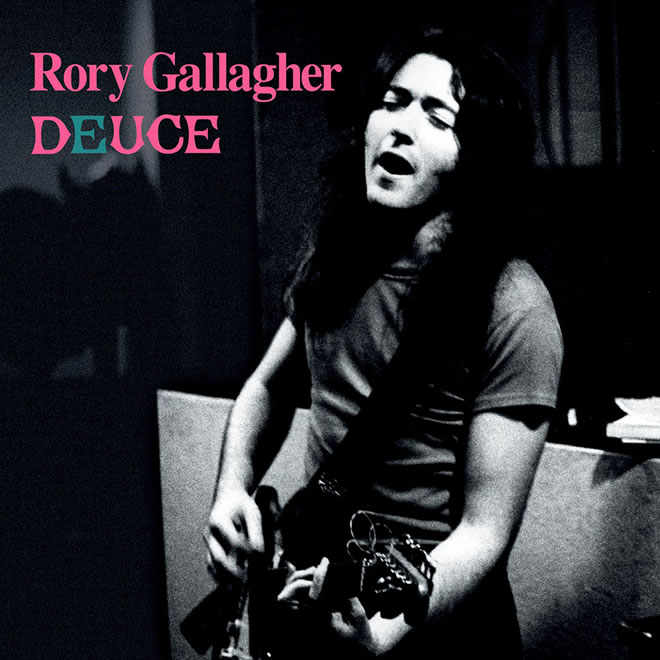 Rory Gallagher | This Day In Music

London, October 14, 2014: To the Irish Embassy near Hyde Park Corner where a beat-up 1961 sunburst Fender Stratocaster guitar with rosewood fretboard, worn and frayed like an old but comfortable leather jacket, sits in a glass case beneath the winding staircase in the rather grand reception area. At…