16 June 1965, Bob Dylan recorded 'Like A Rolling Stone' at Columbia Recording Studios in New York City, in the sessions for the forthcoming 'Highway 61 Revisited' album. Session musicians included Mike Bloomfield and Al Kooper, whose Hammond organ on 'Like A Rolling Stone' became one of rock's most recognizable sounds. https://youtu.be/3Xz7WfVYxok 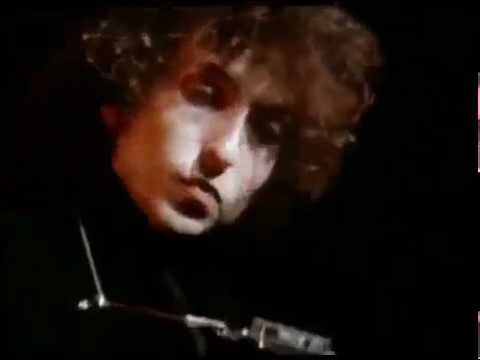 This was recorded in 1966 so it was a few years before The Band split and did their own thing. I think it's pretty cool to see Robbie Robertson, Rick Danko, …