Carole King | This Day In Music

17 June 1971, Carole King went to No.1 on the US album chart with ‘Tapestry’ for the first of 15 consecutive weeks. The album contained ‘It's Too Late’, ‘I Feel the Earth Move’, ‘Will You Love Me Tomorrow’’ and ‘You've Got a Friend’. The cover photograph taken at King's Laurel Canyon home shows her sitting in a window frame, holding a tapestry she hand-stitched herself, with her cat Telemachus at her feet. https://www.thisdayinmusic.com/artists/carole-king/ 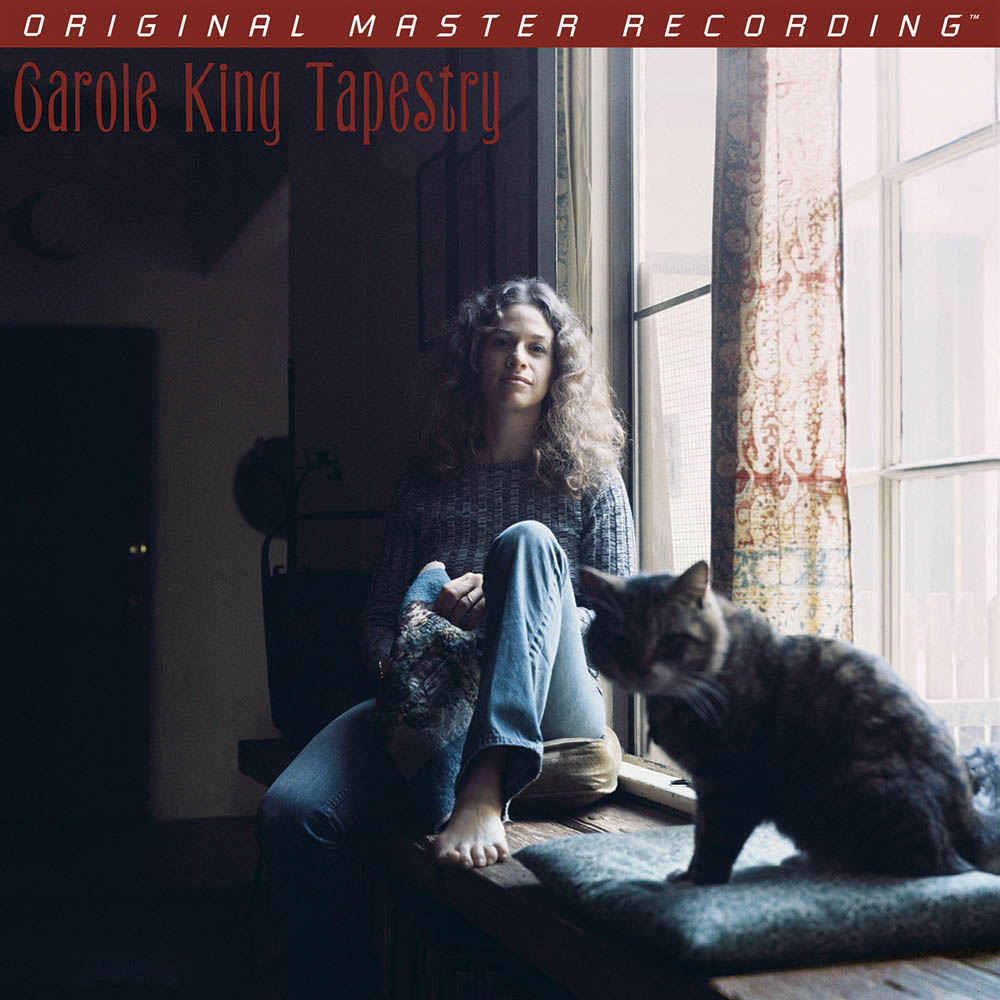 Carole King | This Day In Music

Tapestry received four Grammy Awards and still holds the record for most consecutive weeks at number one by a female solo artist.