17 June 1972, The Rolling Stones album Exile On Main Street started a four-week run at the top of the US charts. The double album, regularly regarded as one of the band's best, features 'Rocks Off', 'Rip This Joint', 'Happy' and 'Tumbling Dice'. https://www.thisdayinmusic.com/…/the-rolling-stones-exile-…/ 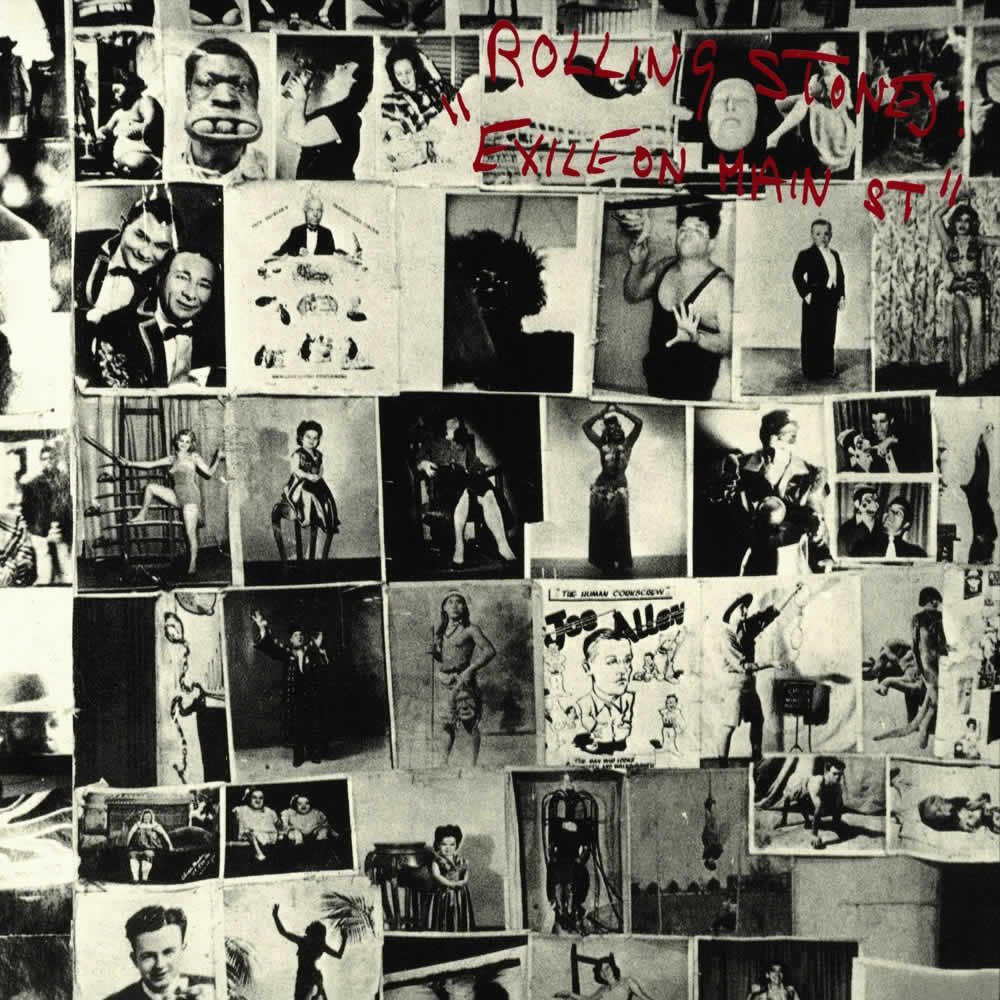 Exile On Main St. was released in May 1972 and an immediate commercial success, reaching #1 worldwide as the band embarked on their celebrated '72 U.S Tour.

DANZIG To Release “Always On My Mind” 7” Single

FILTER To Release New Song ‘Thoughts And Prayers’ This Thursday