19 June 1948, born on this day, English singer-songwriter and musician, Nick Drake. He signed to Island Records when he was 20 years old and released his debut album, Five Leaves Left, in 1969. By 1972, he had recorded two more albums, Bryter Layter and Pink Moon. Drake committed suicide on November 25th 1974 aged 26 from an overdose of amitriptyline, a type of antidepressant. https://youtu.be/idcaRTg4-fM 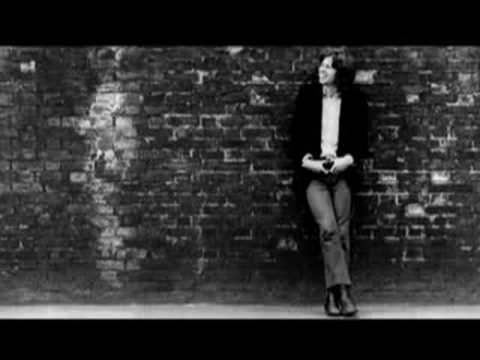 How Van Halen Reached Back on ‘For Unlawful Carnal Knowledge’