Brian Wilson – Made For All Times | This Day In Music

Happy 78 birthday to Brian Wilson, born 20 June 1942. American singer, songwriter with The Beach Boys who scored the 1966 UK & US No.1 single 'Good Vibrations', plus over 25 other UK Top 40 singles. The 1966 classic album Pet Sounds is widely considered to be one of the most influential albums in music history. Wilson released and toured the 'lost' Beach Boys Smile album in 2004. https://www.thisdayinmusic.com/artists/brian-wilson/ 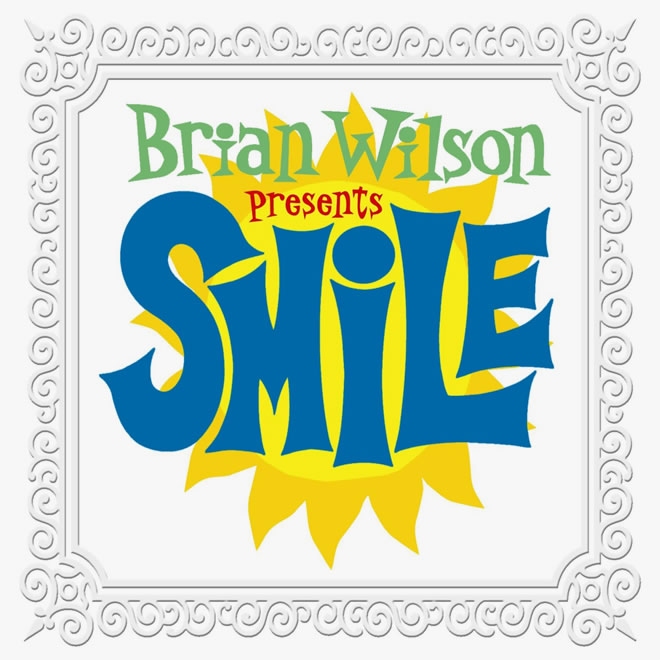 Brian Wilson – Made For All Times | This Day In Music

Singer-songwriter Brian Wilson is an undisputed genius in popular music, and the main creative force behind some of the most cherished songs in rock history