June 20, 1969: Having recently signed with Trident Records, David Bowie recorded "Space Oddity" at Trident Studios in London. It would be released as a single in July. Seen by many as either a tribute or a lampoon of the Apollo 11 moon-landing, the BBC would not play the song until the crew of Apollo 11 were safely back on Earth. Despite the slow start, the song gave Bowie his first hit and reached #5 on the UK singles chart, but stalled in the US at #124.

When Bowie achieved stardom as Ziggy Stardust a re-recorded version of the song was released as a single in 1973. It went to #15 on the Billboard Chart and became Bowie's first hit single in the United States. It was reissued in the UK in 1975, where it went to #1. 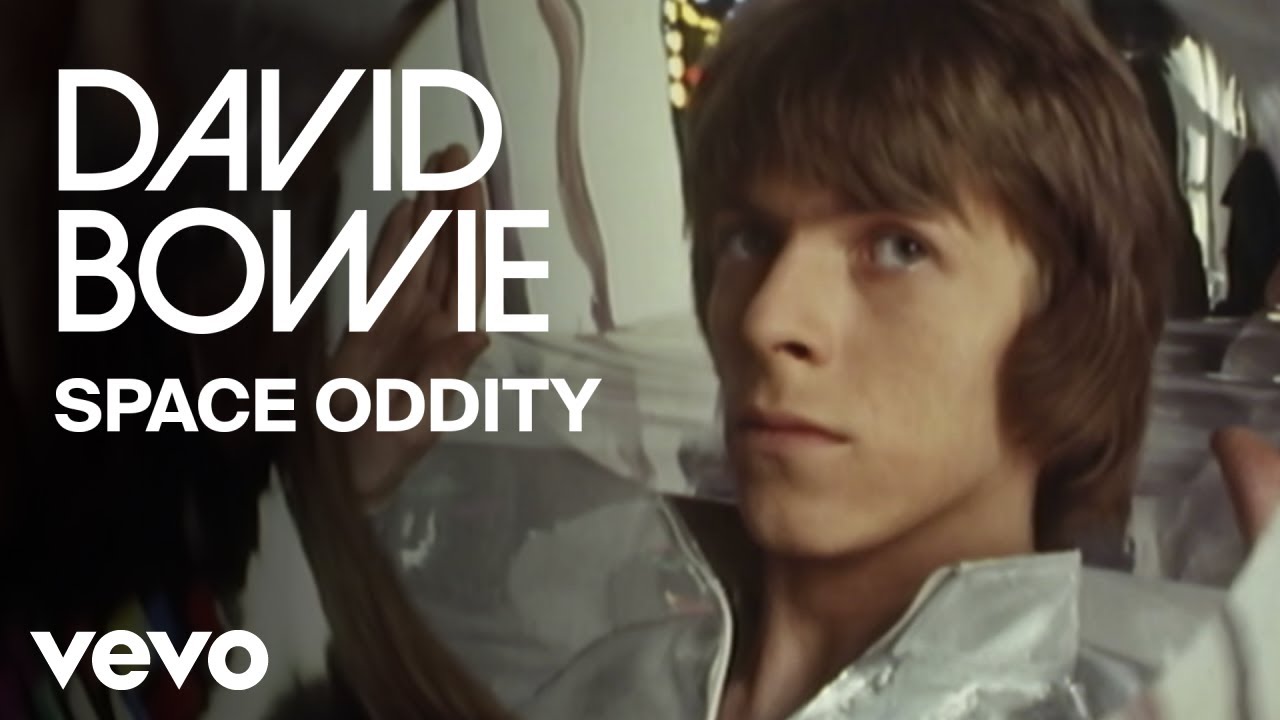 10 Most Interesting Live-Action Cartoon Films Ever Made