21 June 2001, John Lee Hooker, American blues singer and guitarist died in his sleep aged 83. Had hits with 'Boom Boom', 'Dimples' and 'I'm In The Mood'. His songs have been covered by many artists including Cream, AC/DC, ZZ Top, Led Zeppelin, Jimi Hendrix, Van Morrison, The Yardbirds, The Doors and The White Stripes. He appeared and sang in the 1980 movie The Blues Brothers. https://youtu.be/jRMzVMe18cA 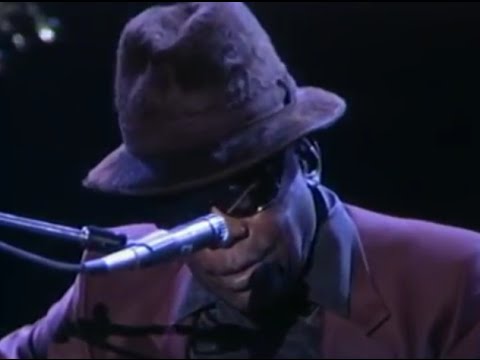