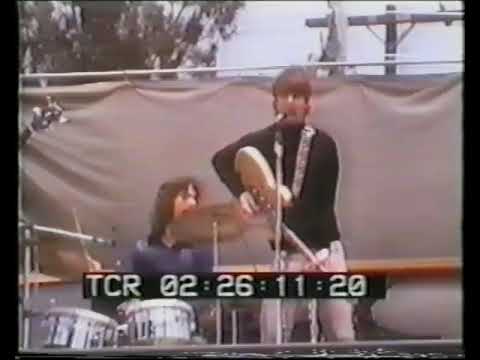 June 20, 1969: The three day Newport 69 Pop Festival began outside of Los Angeles, in Northridge, California. An estimated 200,000 people would attend the event to see (among others) Spirit, The Jimi Hendrix Experience, The Byrds, Creedence Clearwater Revival, Jethro Tull, Love, Joe Cocker, Creedence Clearwater Revival, Taj Mahal, Booker T and The MG's, Eric Burdon & War, The Grass Roots and The Rascals. Jimi and The Experience received $125,000 to play, which was the largest fee ever paid (at the time) for a headlining band.