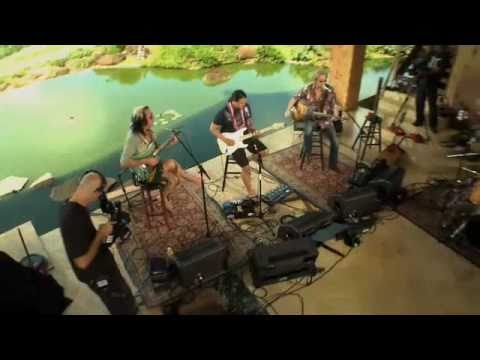 How William Shatner Almost Became the Host of ‘Family Feud’