23 June 1929, Born on this day, was June Carter Cash, country singer, and wife of Johnny Cash. She had hits with Johnny Cash including, "Ring Of Fire", "Jackson", "If I Were A Carpenter". She played the guitar, banjo, harmonica, and autoharp, and acted in several films and television shows. Carter Cash won five Grammy Awards. She died 15th May 2003 aged 73. https://youtu.be/U3NJC18Oi04 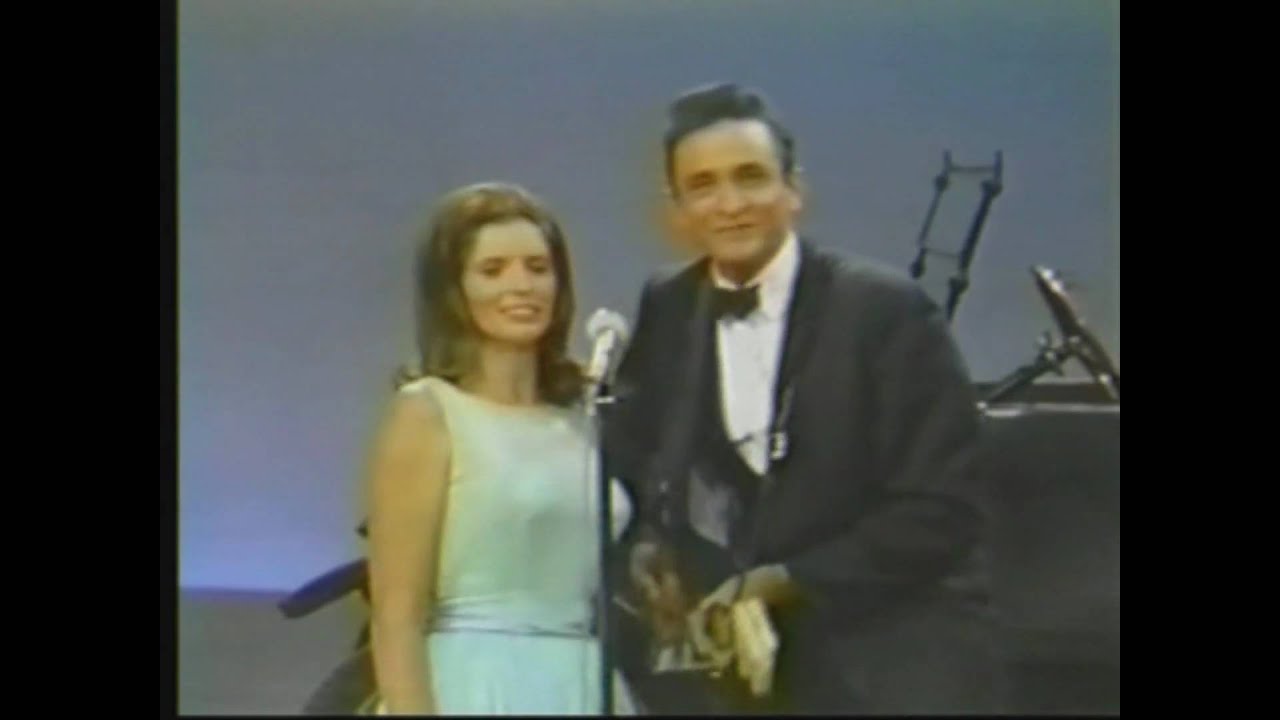 Johnny Cash & June Carter singing Jackson at the Ralph Emery Show. This is from 1967.

HOUSE OF LORDS Premier “The Both Of Us” Music Video