Jeff Beck- A day in the life -(Jimmy Page was there!!)

Happy 76th birthday to English rock guitarist Jeff Beck born 24 June 1944. He replaced Eric Clapton in the Yardbirds. As a solo artist, he released the 1967 single 'Hi-Ho Silver Lining', before forming The Jeff Beck Group, which featured Rod Stewart. His 1975 album Blow By Blow was produced by George Martin and set a new standard of jazz-rock fusion music. Beck had previously formed Beck, Bogart and Appice with Tim Bogert and Carmine Appice, and later recorded with The Honeydrippers, (alongside Jimmy Page, Robert Plant and Nile Rodgers), who had the 1984 US No.3 single Sea Of Love. https://youtu.be/oPBqk-0gWfQ 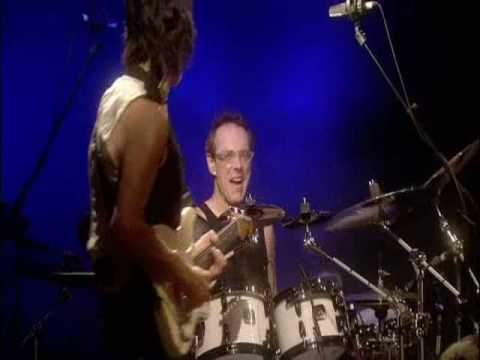 Jeff Beck- A day in the life -(Jimmy Page was there!!)

Sammy Hagar Willing to Risk Sickness, Even Death to Save Economy