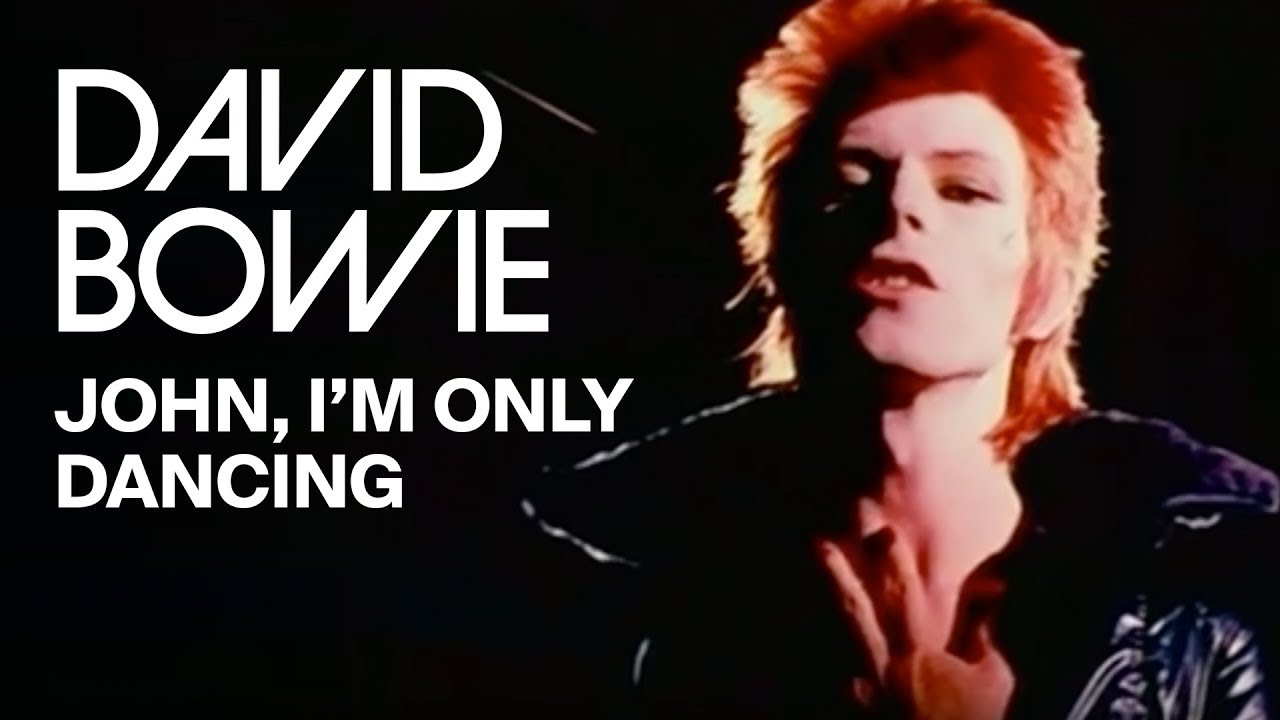 June 26, 1972: During sessions at the Olympic Studios in London, David Bowie recorded '"John, I'm Only Dancing." The song featured the Spiders From Mars, along with Lou Reed on rhythm guitar. The track was released as a single in the UK in September and would peak at #12 on the UK charts. It was not released in America, being judged too "risqué" by RCA Records, believing it was a song about gay love; it would not officially appear stateside until it was finally issued on the "Changesonebowie" compilation album 1976.

The original music video for the song, directed by Mick Rock and featuring the androgynous dancers from Lindsay Kemp's mime troupe, was banned by Top of the Pops.

New book available for pre-order. This special edition is numbered 1 – 1000 and …