Elvis Presley | This Day In Music

26 June 1977, Elvis Presley made his last ever live stage appearance when he appeared at the Market Square Arena in Indianapolis. Presley would die less than two months later. The last two songs he performed were ‘Hurt’ and ‘Bridge Over Troubled Water.’ Before the show Elvis was presented with a plaque commemorating the 2 billionth record to come out of RCA’s pressing plant. https://www.thisdayinmusic.com/stairway-to-h…/elvis-presley/ 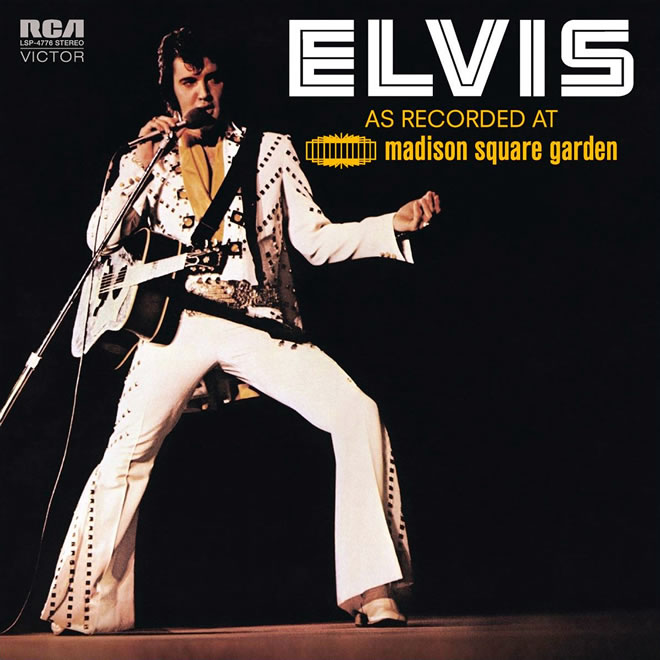 Elvis Presley | This Day In Music

On Aug 16th 1977, Elvis Presley was found dead lying on the floor in his bathroom by his girlfriend Ginger Alden; he’d been sitting on the toilet reading The Scientific Search For Jesus. He died of heart failure at the age of 42. The King of rock & roll dead at 42! I was 19 […] More