The Beatles – A Hard Day’s Night 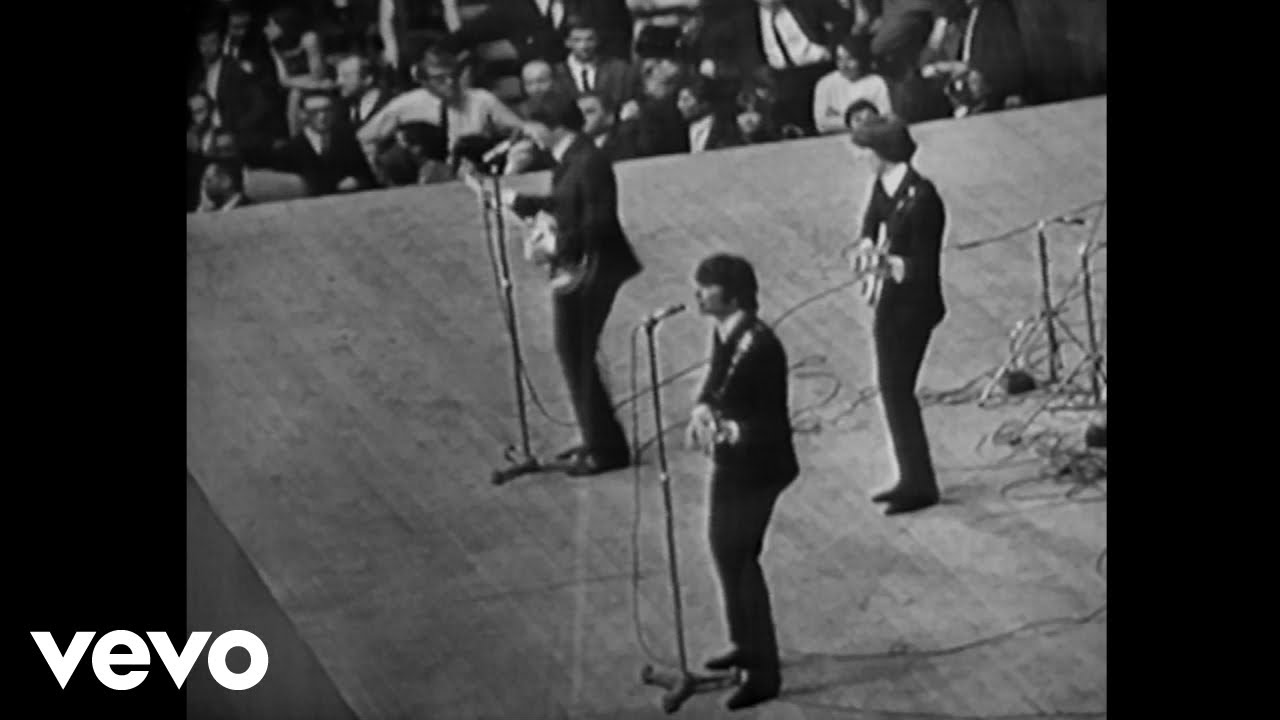 June 26, 1964: After tracks from the album are leaked to US radio stations, United Artists released the soundtrack to the upcoming Beatles movie, “A Hard Day’s Night." The UK version of the album wouldn't be released for two more weeks and the movie won't debut for another week; featuring a different track listing than the UK version, it will go to #1 on the US charts for 14 weeks.

When the Beatles Received a ‘Germ Bomb’ Death Threat