27 June 2002, One day before the scheduled first show of The Who's 2002 US tour, bass player John Entwistle, died aged 57 in his hotel room at the Hard Rock Hotel and Casino in Las Vegas. Entwistle had gone to bed that night with a stripper, who woke at 10am to find Entwistle cold and unresponsive. The Las Vegas medical examiner determined that death was due to a heart attack induced by an undetermined amount of cocaine. Do you have a favourite Who album? We are going for Who's Next. https://www.thisdayinmusic.com/classic-a…/the-who-whos-next/ 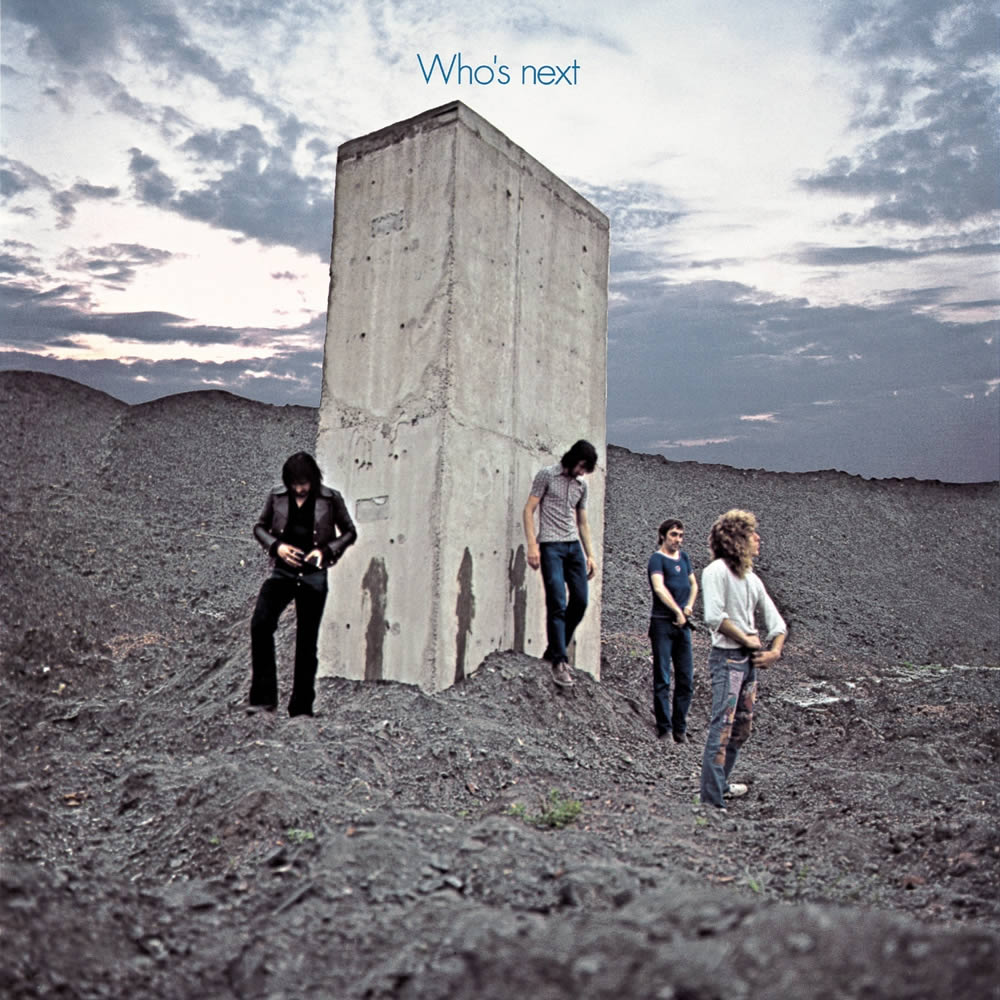 How Free Finally Broke Through With ‘Fire and Water’