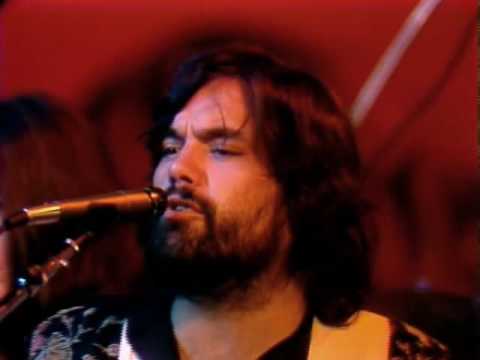 Little Feat perform Dixie Chicken with Emmylou Harris, Bonnie Raitt and Jesse Winchester Live in 1977 on 'The Midnight Special'………..I just wish it had …

Metallica Celebrate Over 40 Years of History With Pittsburgh Show