4 July 1974, Despite the fact that they have the No.4 song in the US with 'Rikki Don't Lose That Number' and a current Platinum album with Pretzel Logic, Steely Dan's Walter Becker and Donald Fagan play their final gig together in Santa Monica, California. They would not tour again for the next eighteen years. https://youtu.be/3tvRSFAVAqU 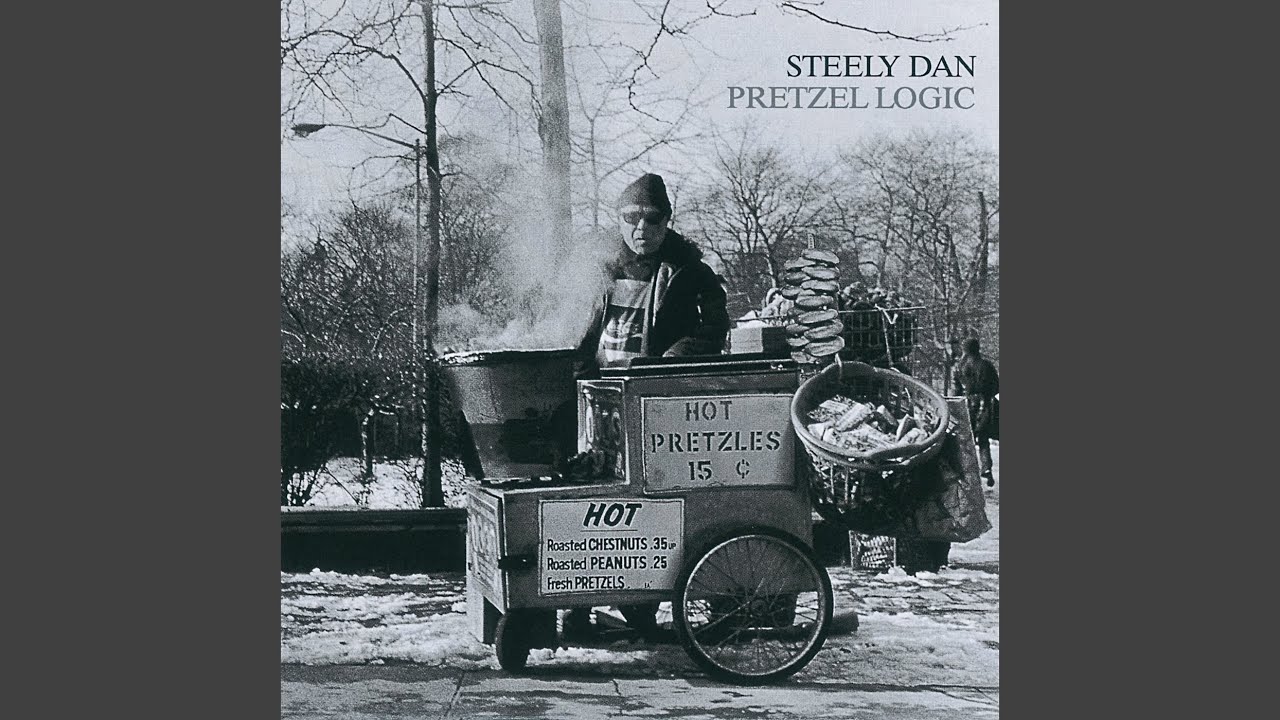 STRYPER’s MICHAEL SWEET Urges People To Wear Masks: ‘Lose The Pride And Stubbornness And Just Play By The Rules’