Creedence Clearwater Revival – I Put A Spell On You 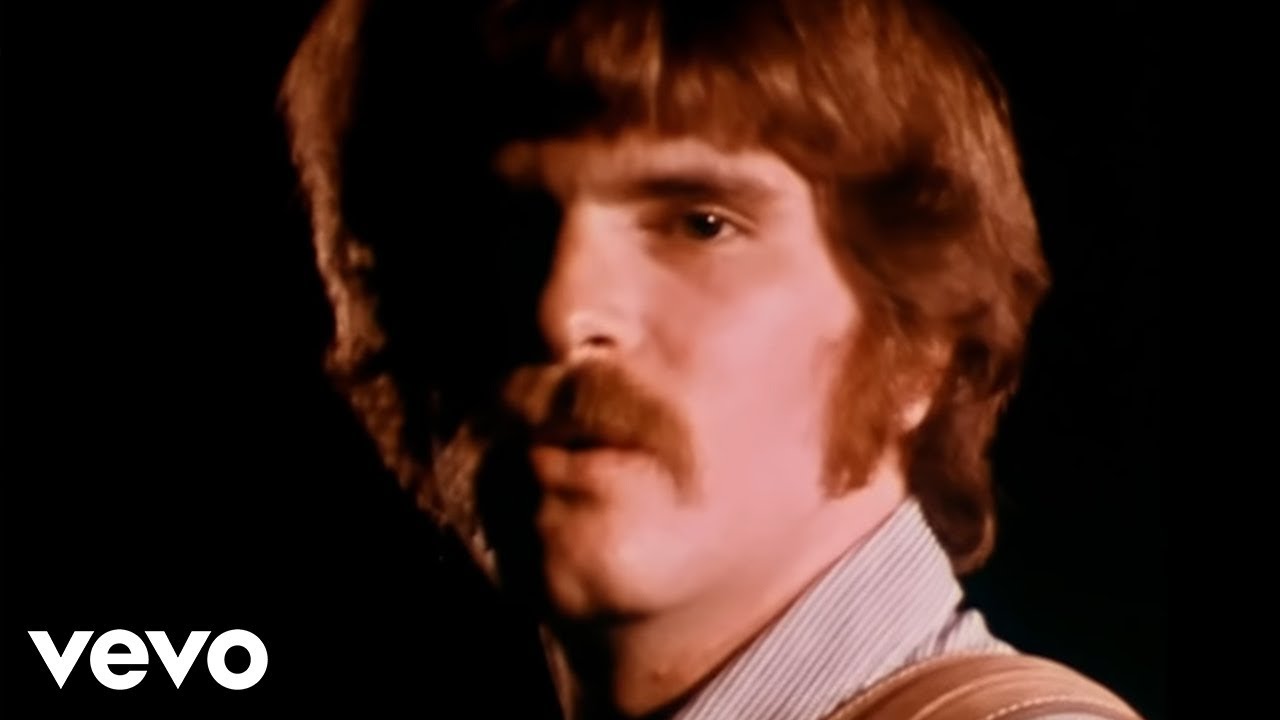 July 5, 1968: Creedence Clearwater Revival released their self-titled, debut album on the Fantasy Records label. Critics were not impressed with the album; the Rolling Stone magazine review reported, "The only bright spot in the group is John Fogerty, who plays lead guitar and does the vocals. He's a better-than-average singer…and an interesting guitarist. But there's nothing else here. The drummer is monotonous, the bass lines are all repetitious and the rhythm guitar is barely audible."

60 Years Ago: The Beatles and James Bond Debut on the Same Day