Happy birthday to American singer, songwriter, producer and multi-instrumentalist Beck, born 8 July 1970. Had the 1994 UK No.15 single ‘Loser’ from his 1994 album ‘Mellow Gold’. His second official studio album Odelay has appeared in numerous publications’ lists of the greatest records of the 1990s. https://youtu.be/YgSPaXgAdzE 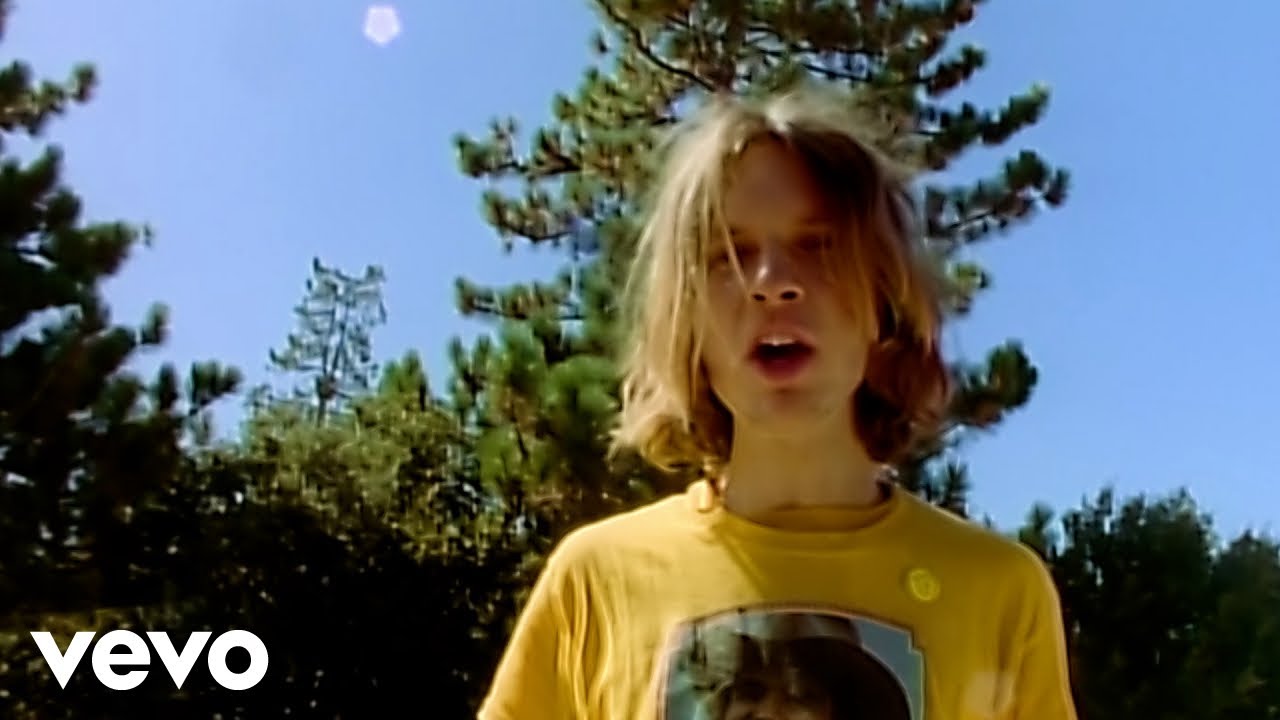