9 July 1946, Born on this day in Forfar, Scotland, Bon Scott (Ronald Belford Scott), singer with Australian rock band AC/DC from 1974 until his death in 1980. He was brought up in Kirriemuir before moving to Melbourne, Australia, with his family in 1952 at the age of six. Having arrived from 'Bonnie Scotland', he was dubbed 'Bon', and the nickname stuck. After a night of heavy drinking, Scott was found dead in the backseat of a friend's car in South London on 19th February 1980, the cause of death being subsequently listed as ’acute alcohol poisoning'. https://www.thisdayinmusic.com/stairway-to-heaven/bon-scott/ 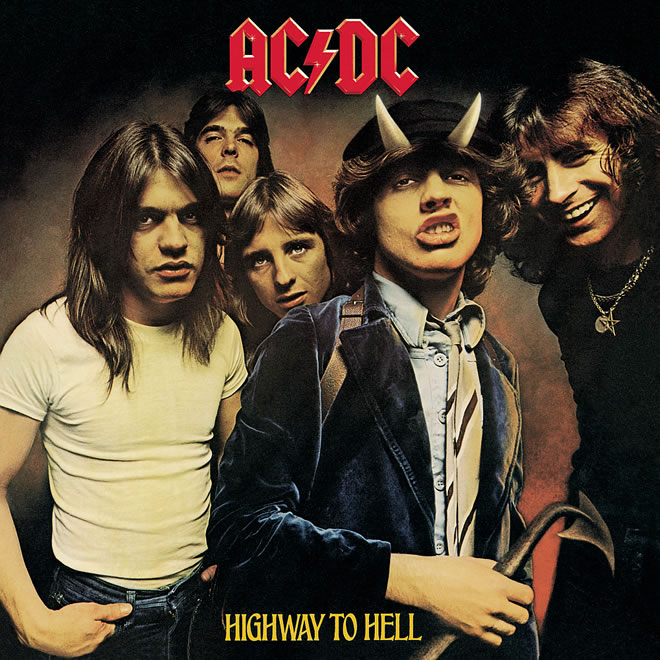 On 19th Feb 1980, Bon Scott, singer of AC/DC, was pronounced dead on arrival at a London hospital after a heavy night’s drinking. Scott was found in the passenger seat of a friend’s parked car in East Dulwich, South London. The official coroner’s report stated that he had drunk himself to deat…