Dave Clark Five Catch Us If You Can 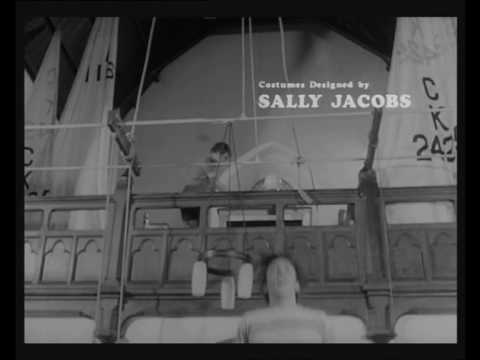 July 8, 1965: The Dave Clark Five movie, "Catch Us If You Can" premiered in London. The band portrayed a gang of British TV stuntmen who hit the road for a deserted island with a bored actress, whose manager reports her as being kidnapped. They are soon being trailed by police and others and wackiness ensues.

The film was relatively successful in the UK and in the US, where it was renamed "Having a Wild Weekend." It would be the band's only film.

Otis Redding | This Day In Music

How the Rolling Stones Came Down on ‘Goats Head Soup’