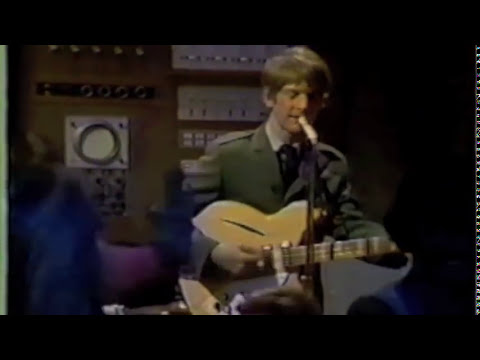 July 8, 1968: Just as The Byrds are about to embark on a South African tour, guitarist/vocalist Gram Parsons quits the band, saying that he did not want to perform in the racially segregated country. The band doubted the sincerity of Parsons' gesture, believing that the he had left the band in order to remain in England with Mick Jagger and Keith Richards, whom he had recently befriended. In fact, Gram immediately went to stay at Richard's house; The Byrds would replace him with Clarence White, but they would continue the country rock style that Parson's had created with the band.