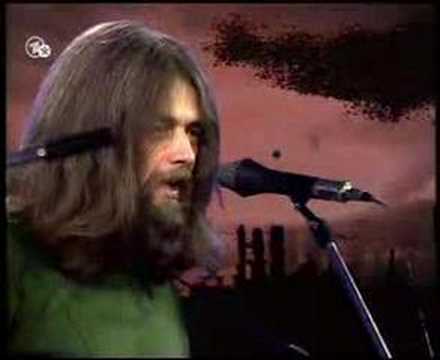 July 14, 1973: Former Byrds guitarist Clarence White was killed by a drunk driver as he was loading equipment after a show in Palmdale, California. White was well known as a country-bluegrass musician but gained fame when he joined The Byrds in 1968; he was with the band until they broke up in 1973. At the time of his death, Clarence was 29 years old.

STATIC-X Releases Official Music Video For ‘Bring You Down’