Bobby Fuller | This Day In Music

18 July 1966, Bobby Fuller leader of The Bobby Fuller Four was found dead in his car in Los Angeles aged 23. Fuller died mysteriously from gasoline asphyxiation, while parked outside his apartment. Police labelled it a suicide, but the possibility of foul play has always been mentioned. Had the 1966 US No.9 single 'I Fought The Law' written by Sonny Curtis of Buddy Holly's Crickets and covered by The Clash. https://www.thisdayinmusic.com/stairway-to-he…/bobby-fuller/ 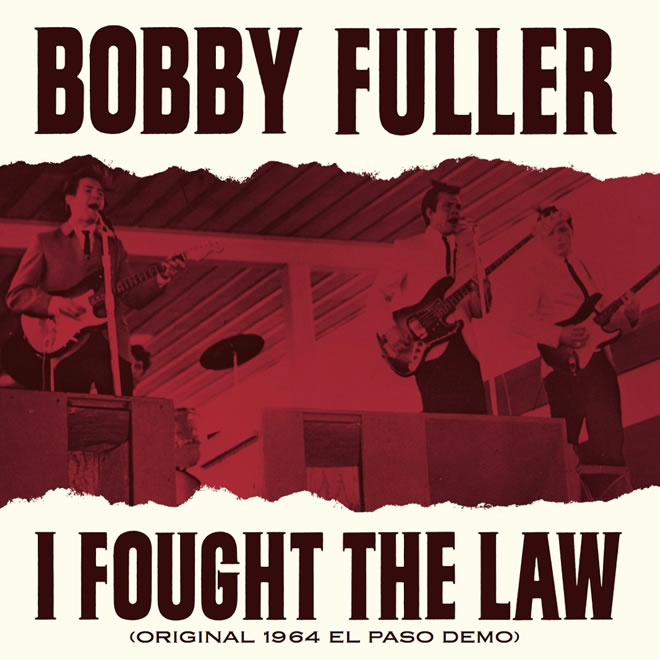 Bobby Fuller | This Day In Music

On 18th July in 1966, Bobby Fuller, leader of The Bobby Fuller Four was found dead in mysterious circumstances in Hollywood, Los Angeles.