17 July 1982, Irene Cara was at No.1 on the UK singles chart with ‘Fame’, which was based on the hit TV series about a New York drama school. Cara (who played the role of Coco Hernandez in the original movie) won the Academy Award for Best Original Song and the Golden Globe Award for the same. https://youtu.be/o2jh7N7Fldk 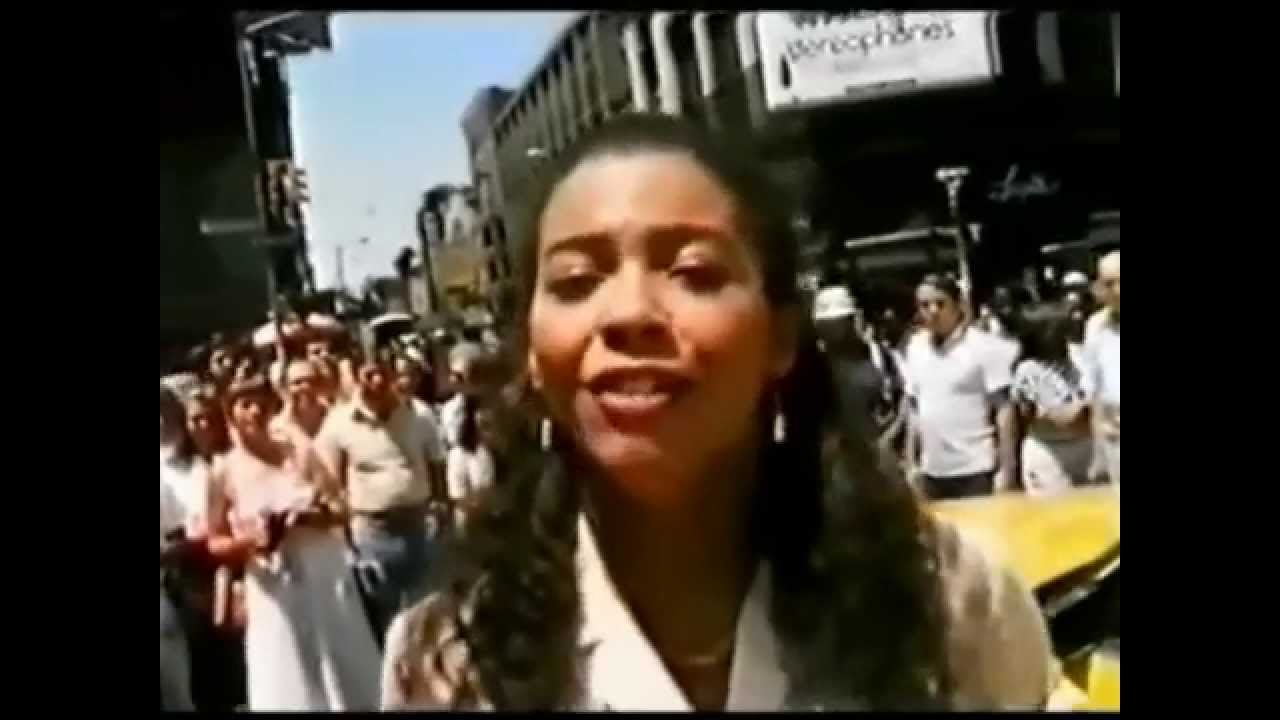