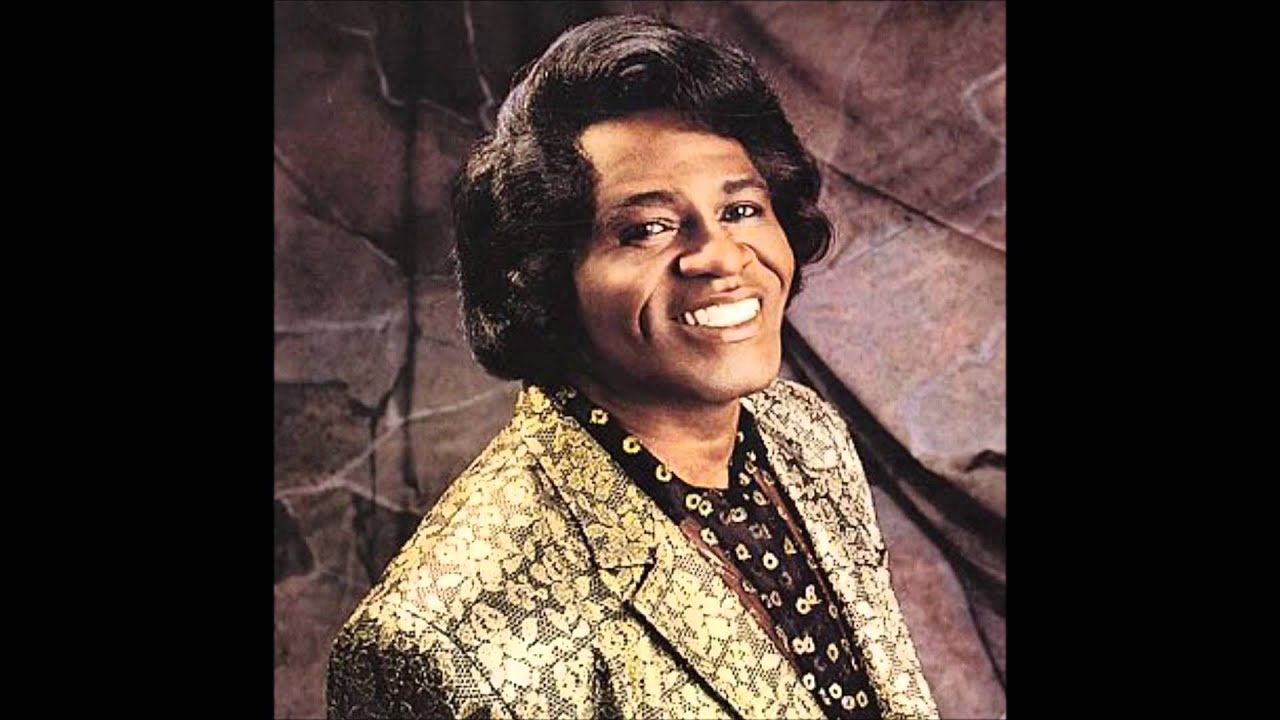 Here we have "James Brown" who many people considered as The Godfather of Soul music, with this great song which was released in 1965.