Screamin Jay Hawkins – I Put A Spell On You

18 July 1929, born on this day, American singer, songwriter, musician Screamin' Jay Hawkins. A Golden Gloves boxing champion at 16, he was married nine times, fathered over 30 children, spent two years in jail and was temporary blinded by one of his flaming props on stage in 1976. He recorded 'I Put A Spell On You' in 1956, (which was covered by many acts including The Animals, Creedence Clearwater Revival and Nina Simone). He died on 12 February 2000 aged 70 after emergency surgery for an aneurysm. https://youtu.be/orNpH6iyokI 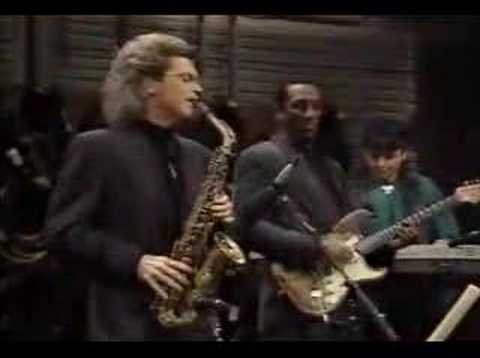 Screamin Jay Hawkins – I Put A Spell On You

Screamin Jay Hawkins singing I Put a Spell on You.

Why Bon Jovi Stayed the Course on the Blockbuster ‘New Jersey’