22 July 1971, John Lennon and Yoko Ono spent the second day filming the Imagine promotional film at their home in Tittenhurst Park Ascot, England. Today's footage included the morning walk on the grounds though the mist and John Lennon singing ‘Imagine’ in the white room on his white piano. https://www.thisdayinmusic.com/…/imagine-john-lennons-fine…/ 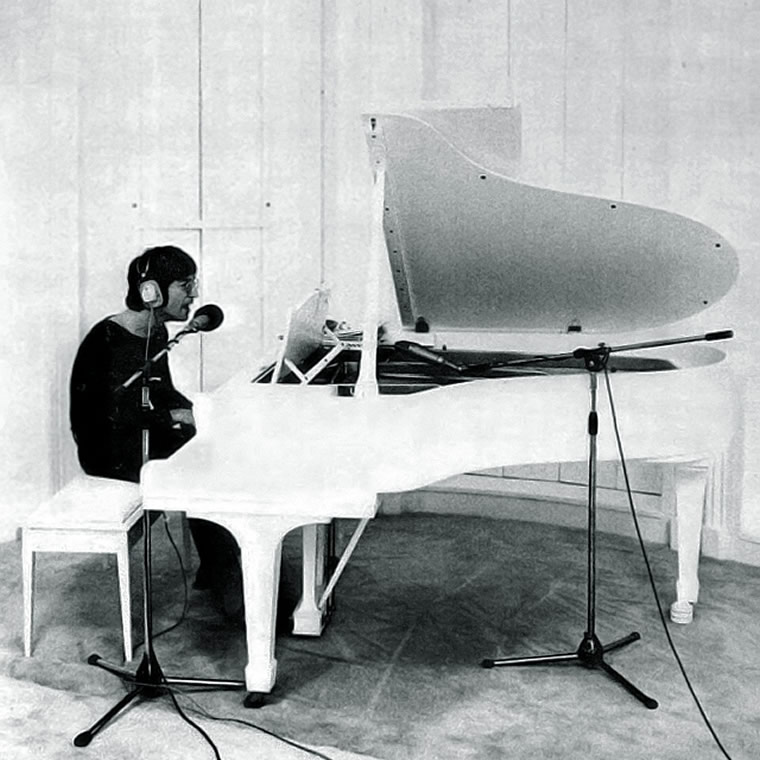 In 1990 Lennon's song 'Imagine' was played simultaneously in 130 countries to commemorate what would've been Lennon's 50th birthday.

When John Mayall Retooled for ‘Blues Breakers With Eric Clapton’

KATAKLYSM Frontman MAURIZIO IACONO On New Album – “We Decided To Release It When Our Fans Need Us The Most; That Is Now, When Time Are Rough And Hope Needs To Be Encouraged”