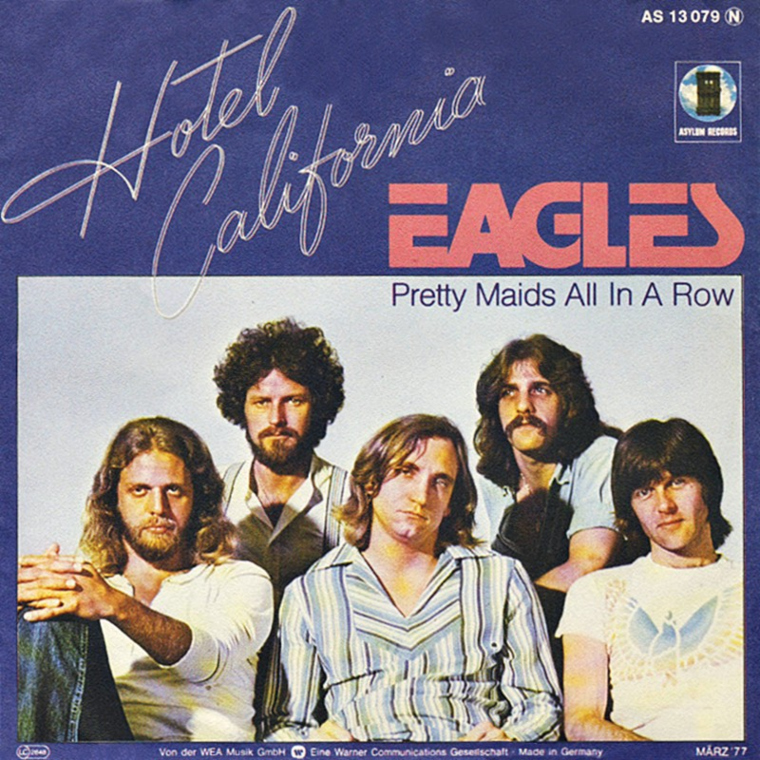 The Eagles formed in Los Angeles in 1971, Don Henley had migrated west from Texas with his band, Shiloh, guitarist Glenn Frey was a rocker from Detroit.

How Roger Waters Reclaimed His Pink Floyd Legacy in Berlin