23 July 1984, The Cars released 'Drive' from their Heartbeat City album as a single. Upon its release, 'Drive' became The Cars' highest charting single where it peaked at No.3 on the US chart. The song is associated with the 1985 Live Aid event, where it was performed by Benjamin Orr during the Philadelphia concert and previously, the song was used as the background music to a montage of clips depicting the contemporaneous Ethiopian famine during the London event, which was introduced by David Bowie. https://youtu.be/xuZA6qiJVfU 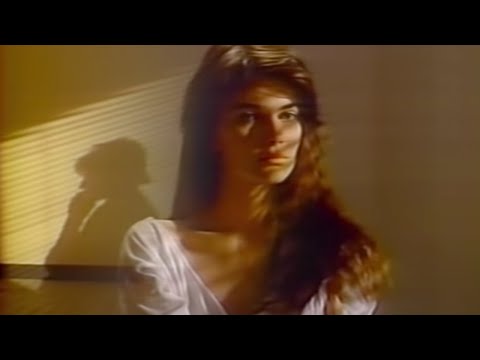