24 July 1976, Elton John scored his first UK number 1 single with ‘Don't Go Breaking My Heart’ a duet with Kiki Dee. It was written by Elton John and Bernie Taupin under the pseudonym "Ann Orson" and "Carte Blanche" and was Elton's first UK No.1 after 16 Top 40 hits. John had met Dee when she was working as a backing singer. John would later re-record the song with RuPaul for his 1993 'Duets' album. https://youtu.be/z0qW9P-uYfM 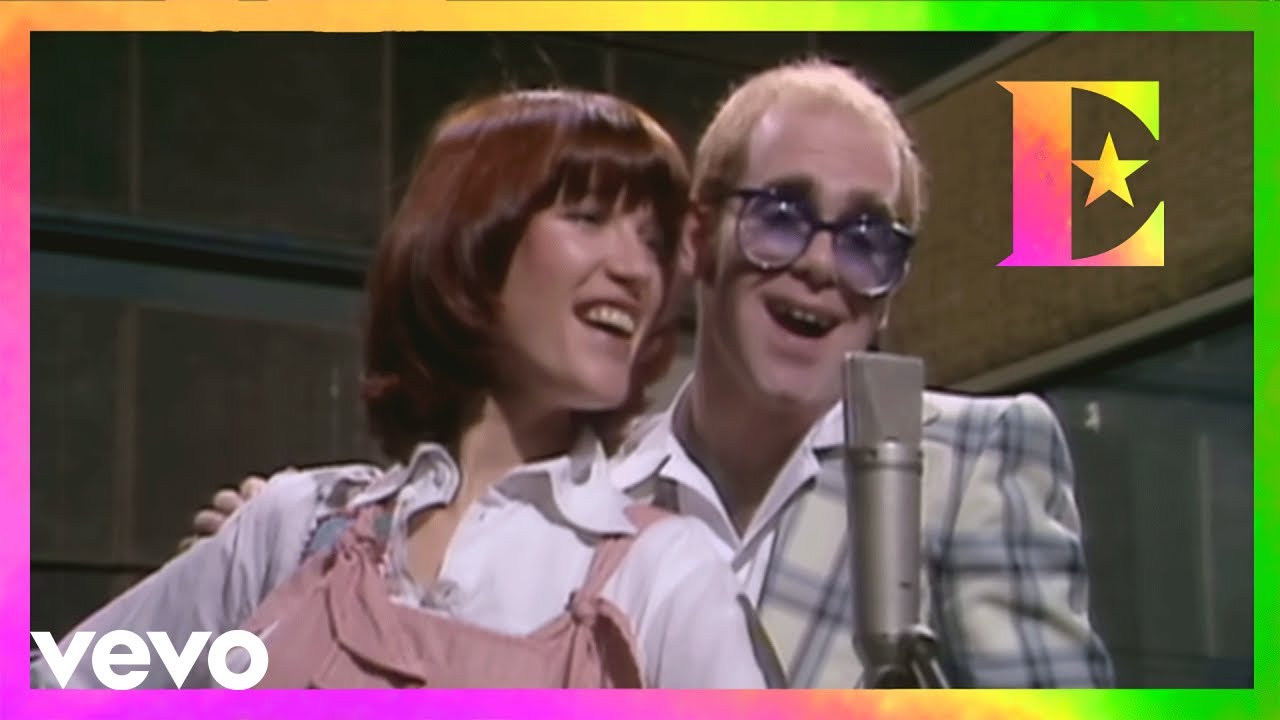 The “Don't Go Breaking My Heart” video was shot all in one take with a three-camera setup by Mike Mansfield. During the instrumental section, Elton attempts …

AC/DC’s ‘Back in Black’: A Track-by-Track Guide

AC/DC – Rocksaws Expands Jigsaw Puzzle Line With Let There Be Rock, If You Want Blood You’ve Got It, Highway To Hell, And Black Ice