Marc Bolan | This Day In Music

24 July 1971, T Rex were at No.1 on the UK singles chart with 'Get It On', the group's second UK No.1 which spent four weeks at the top of the charts. In the US it was retitled Bang A Gong, (Get It On). Power Station had a UK & US hit with their version of the song in 1985. https://www.thisdayinmusic.com/stairway-to-heav…/marc-bolan/ 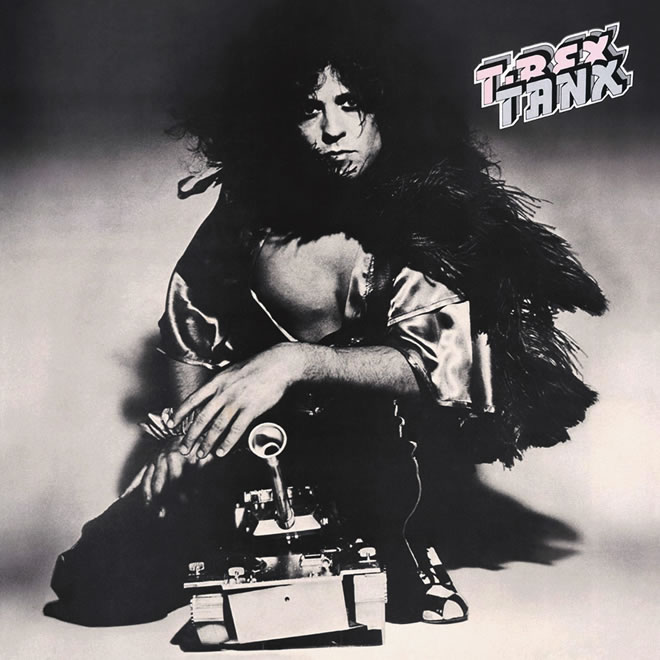 Marc Bolan | This Day In Music

On 16th Sept 1977, 29-year-old former T. Rex singer Marc Bolan was killed instantly when the car driven by his girlfriend, Gloria Jones, left the road and hit a tree in Barnes, London. The couple were on the way to Bolan’s home in Richmond after a night out at a Mayfair restaurant. A local man […..