Happy 77th birthday to Mick Jagger, singer, songwriter with The Rolling Stones, (1969 UK & US No.1 single 'Honky Tonk Women', and over 35 UK & US Top 40 singles and albums). Solo (1985 UK No.1 single with David Bowie 'Dancing In The Street'). 1985 UK No. 6 solo album 'She's The Boss.' In 2003 he was knighted for his services to popular music and in early 2009 he joined the electric supergroup SuperHeavy. See our Mick Jagger facts! https://www.thisdayinmusic.com/artists/mick-jagger/ 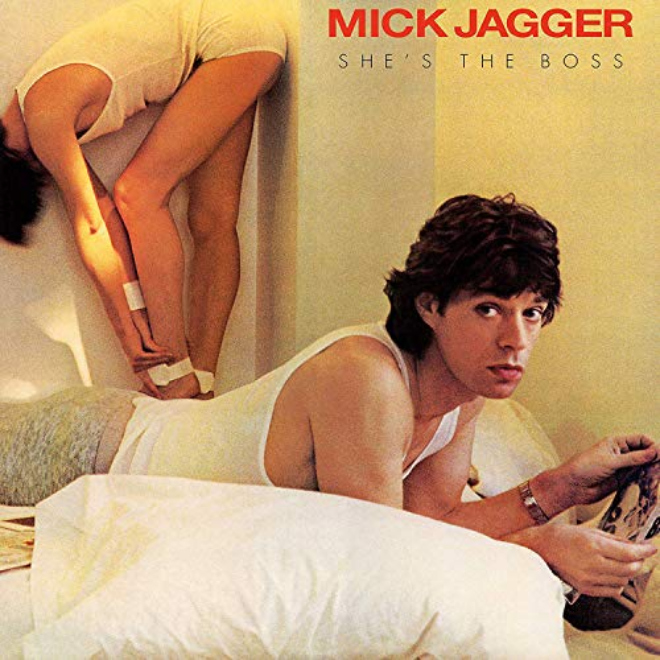 Mick Jagger was allegedly a contender for the anonymous subject of Carly Simon's 1973 hit song ‘You're So Vain’.

The History of John Rutsey and Rush