26 July 1986, Peter Gabriel went to No.1 on the US singles chart with 'Sledgehammer', a No.4 hit in the UK. The song's music video has won a number of awards, including a record nine MTV Awards at the 1987 MTV Video Music Awards, and Best British Video at the 1987 Brit Awards. Gabriel was also nominated for three Grammy Awards. As of 2011, 'Sledgehammer' is the most played music video in the history of MTV. https://youtu.be/OJWJE0x7T4Q 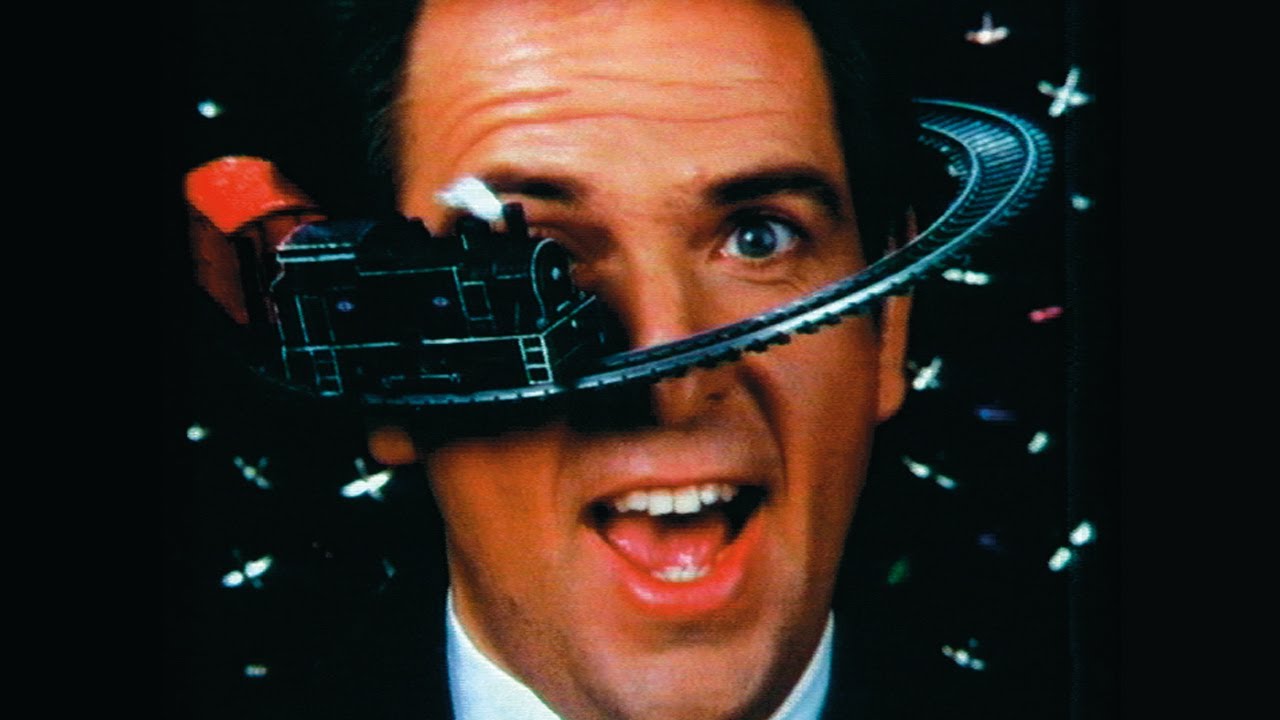