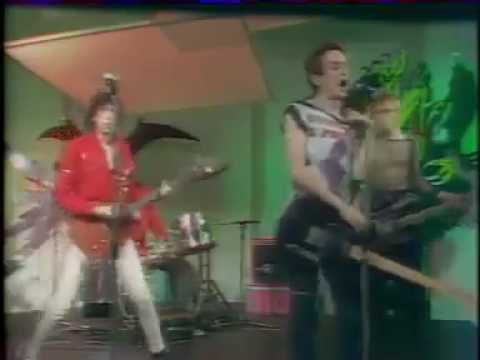 July 26, 1979: Two years after it was released in the UK, the debut album by The Clash is finally released in America. It had been withheld in 1977 by CBS Records because label executives didn't think it was "radio friendly" enough for the American market. Therefore, it became the band's second US release, following their second album, "Give 'Em Enough Rope."

The American version was different from its UK counterpart; the label replaced four songs from the original version with five non-album singles and B-sides. It would peak at #126 on the US charts.