Happy birthday to Bobbie Gentry, US singer, songwriter, notable as one of the first female country artists to compose and produce her own material. Gentry rose to international fame with her intriguing Southern Gothic narrative 'Ode to Billie Joe' in 1967. The track spent four weeks at No.1 on the Billboard Hot 100 chart and sold over three million copies all over the world. Her album Fancy brought her a Grammy nomination for Best Female Pop Vocal Performance. https://youtu.be/nv33eaygVDQ 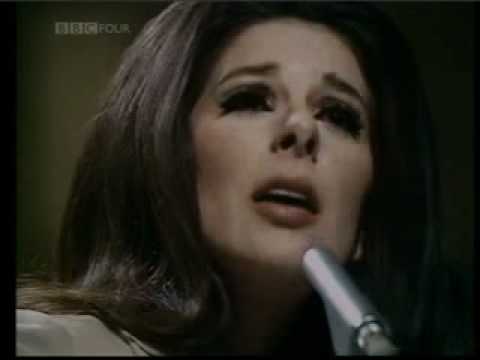