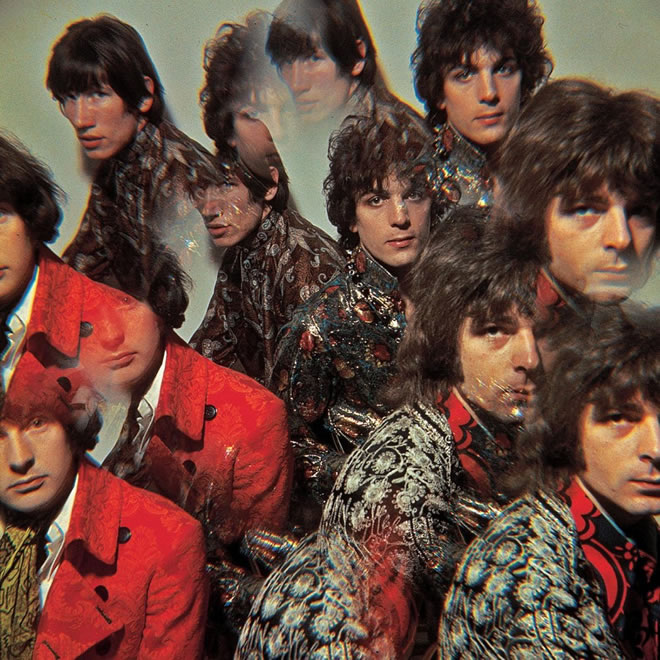 Most great groups have a ‘quiet’ one. The Beatles had George Harrison; Led Zeppelin had John Paul Jones. Both of these musicians were integral to the make-up of the group’s dynamic. Both were great musicians whose musical contributions would sometimes go a little unnoticed but were vital in th…

When Neil Young Made a Rockabilly Record, ‘Everybody’s Rockin”