28 July 1979, 'I Don't Like Mondays' gave The Boomtown Rats their second UK No.1 single. Bob Geldof wrote the song after reading a report on the shooting spree of 16-year-old Brenda Ann Spencer, who fired at children playing in a school playground across the street from her home in San Diego, California. She killed two adults and injured eight children and one police officer. Spencer showed no remorse for her crime, and her full explanation for her actions was "I don't like Mondays, this livens up the day." https://youtu.be/-Kobdb37Cwc 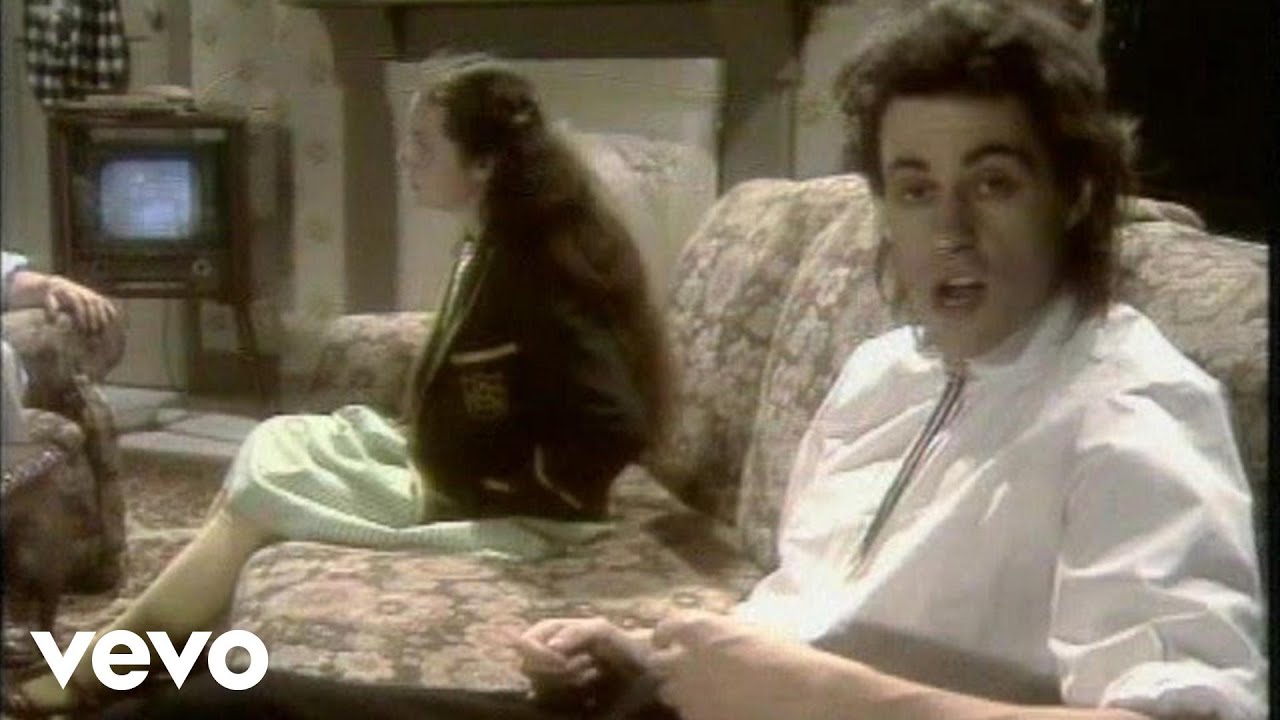 Official video for 'The Boomtown Rats – I Don't Like Mondays'. Bob Geldof's new album 'How To Compose Popular Songs That Will Sell' is available here: http:/…

Watch Bono and the Edge Perform ‘Stairway to Heaven’