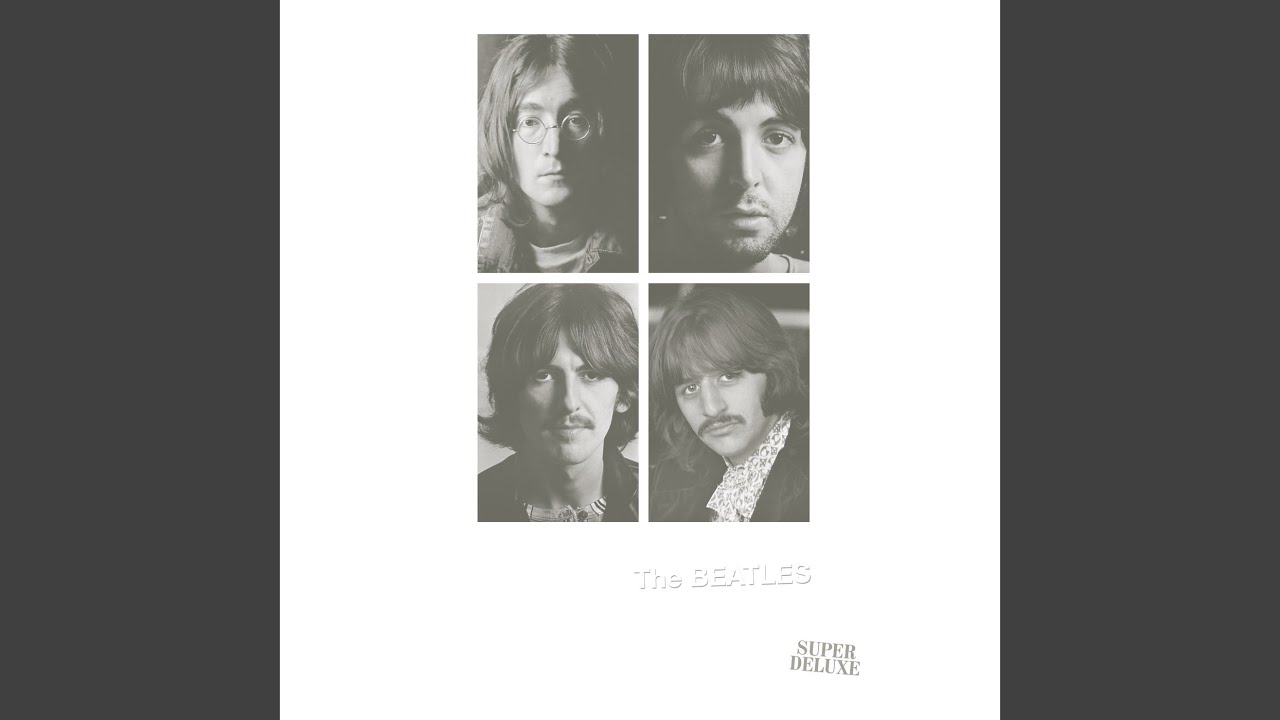 July 29, 1968: During the sessions for the "White Album" the Beatles began recording their next single, Paul's “Hey Jude” at the Trident Studios in London. Six takes would be finished today; eventually they would work on the song with an orchestra of ten violins, three violas, three cellos, two flutes, one contra bassoon, one bassoon, two clarinets, one contra bass clarinet, four trumpets, four trombones, two horns, percussion, and two string basses. The song would be completed four days later and released near the end of August.