29 July 1973, Led Zeppelin played the last of three nights at Madison Square Garden, New York at the end of a 33-date North American tour. It was on this day that Led Zeppelin lost around $203,000 in cash after a thief made off with the receipts from the two Madison Square Garden concerts. The theft took place from the safe at The Drake Hotel in New York where the group were staying. Tour manager Richard Cole, who discovered the theft, was arrested as a suspect and questioned by police but was later released. https://www.thisdayinmusic.com/…/the-very-hard-led-zeppeli…/ 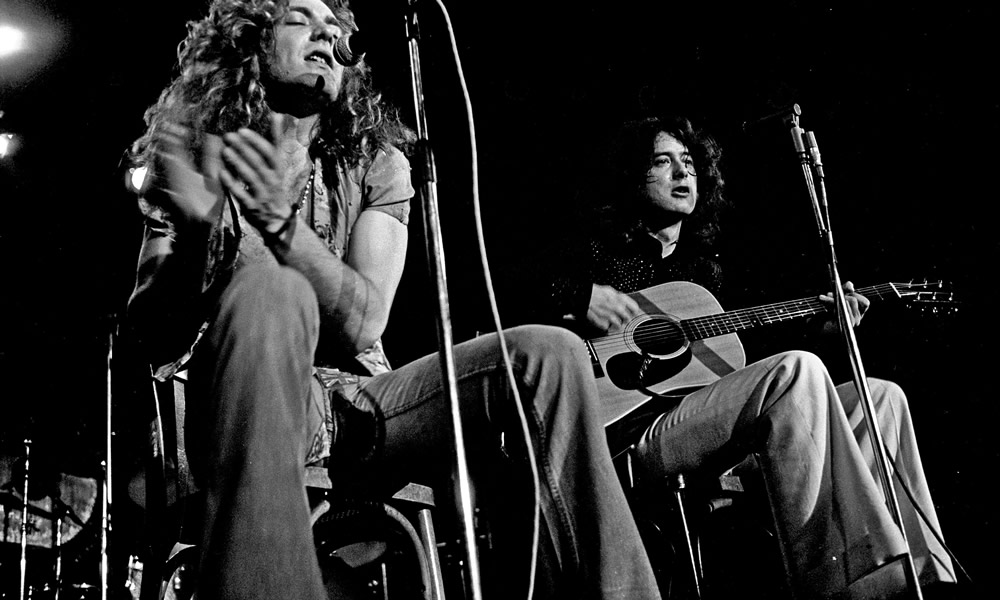 How well do you know Led Zeppelin? Our tough (but fun) quiz will test you out, can you get them all!

CHERIE CURRIE: ‘Our Leaders Are Not Doing A Very Good Job Of Protecting People’s Businesses’ During The Pandemic