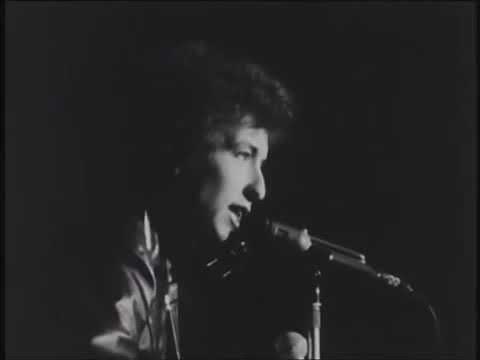 July 29, 1966: Having finished an exhausting world tour at the end of May, Bob Dylan was involved in a motorcycle accident near his home in Woodstock, New York. While reports ot the accident are still sketchy, especially from Dylan himself, it is believed that he suffered a concussion and two broken neck vertebrae. He would disappear from the public eye for the next 18 months and not tour again for almost eight years.