Happy 82nd birthday to Canadian multi-instrumentalist and a master of the Lowrey organ, Garth Hudson, born 2 Aug 1937. Member of The Hawks (Ronnie Hawkins's backing group), who then became known as The Band and also backed Bob Dylan on his US tour in 1965 and world tour in 1966. The Band had the 1969 US No.25 single 'Up On Cripple Creek', 1970 UK No.16 single 'Rag Mama Rag'. https://youtu.be/tBc_4dPQusI 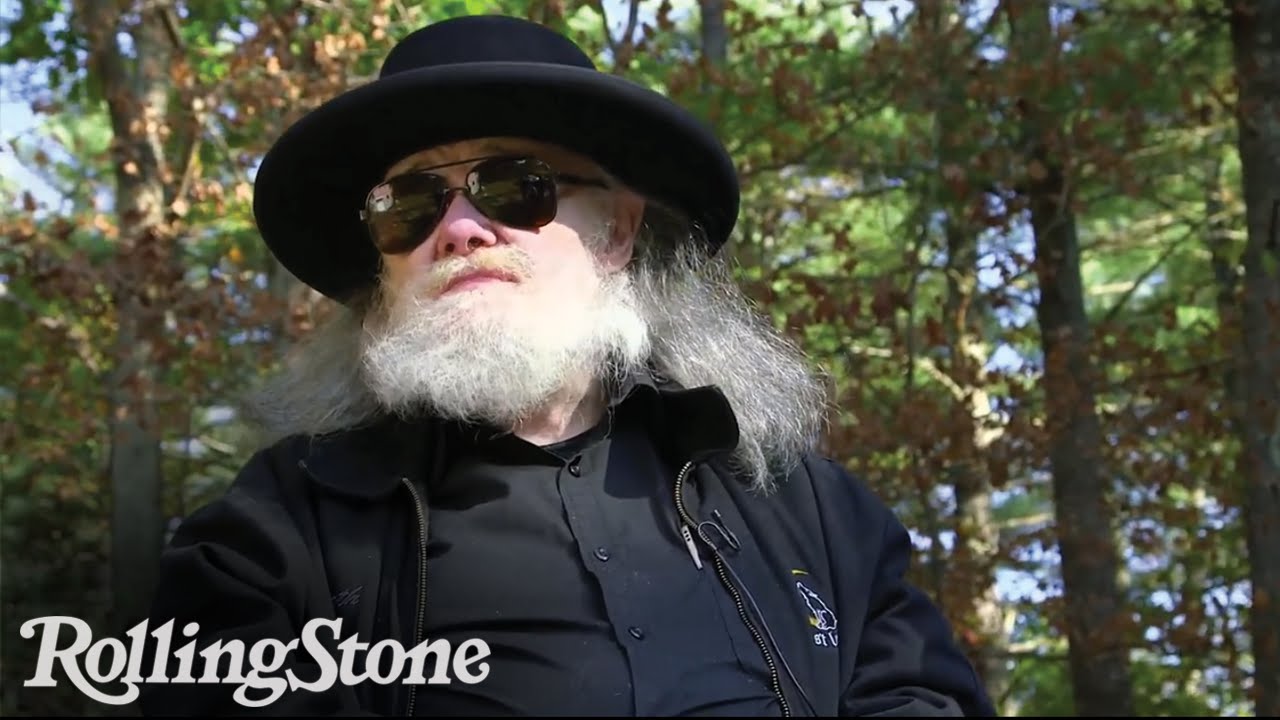 In this exclusive documentary, Rolling Stone returns with Garth Hudson to Big Pink for the first time since he moved out. Watch him reminisce about times pas…

FIVE FINGER DEATH PUNCH Guitarist ZOLTAN BATHORY Talks Writing Songs That Reach People – “I Can Write You A Song With Shredding All Over It, But Did It Mean Something To You?”