John Lennon, The Beatles, and Jesus? 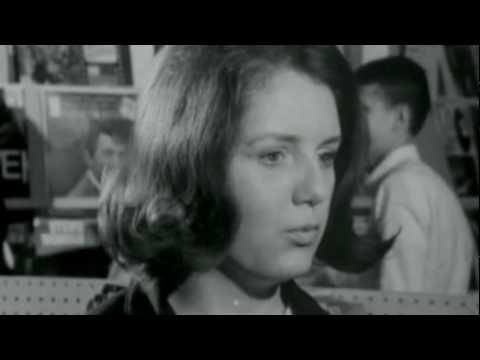 August 4, 1966: On the eve of their third US tour, several American radio stations began pulling Beatles' records from their playlists after John Lennon’s “more popular than Jesus” comment came to light in the American press. Some stations (mostly in the South) also organized boycotts of Beatles records and "Beatle Burnings." This all occurred on the same day that the South African government banned all Beatle records from radio airplay in response to John's comments.