6 Aug 2009, Willy DeVille died at the age of 58 following a battle with pancreatic cancer. The band he formed, Mink Deville, appeared at the legendary CBGB club in New York in the 1970s and scored the 1977 hit 'Spanish Stroll.' Doctors discovered he had cancer earlier this year as he was preparing to undergo treatment for hepatitis C. https://youtu.be/h3kTKLkC6T4 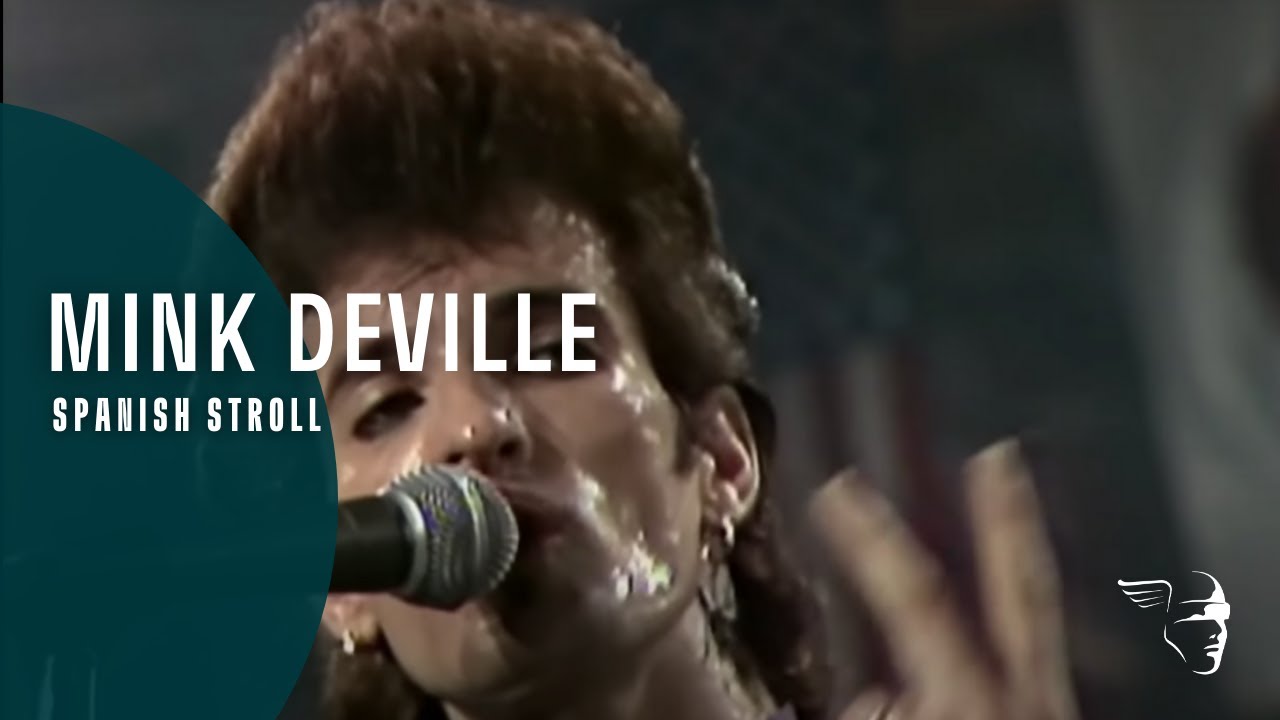 1982 found Mink DeVille in the middle of the transition from their CBGBs New York punk origins to a more subtle, rootsier sound blending soul, R & B, Cajun a…